Stefanie Noelle Scott (born December 6, 1996) is an American actress and singer. Scott is best known for her roles as Quinn Brenner in the film “Insidious: Chapter 3”, Dana Tressler in the film “Flipped”, for which she won a 2011 Young Artist Award, and Lexi Reed on Disney Channel’s “A.N.T. Farm”. 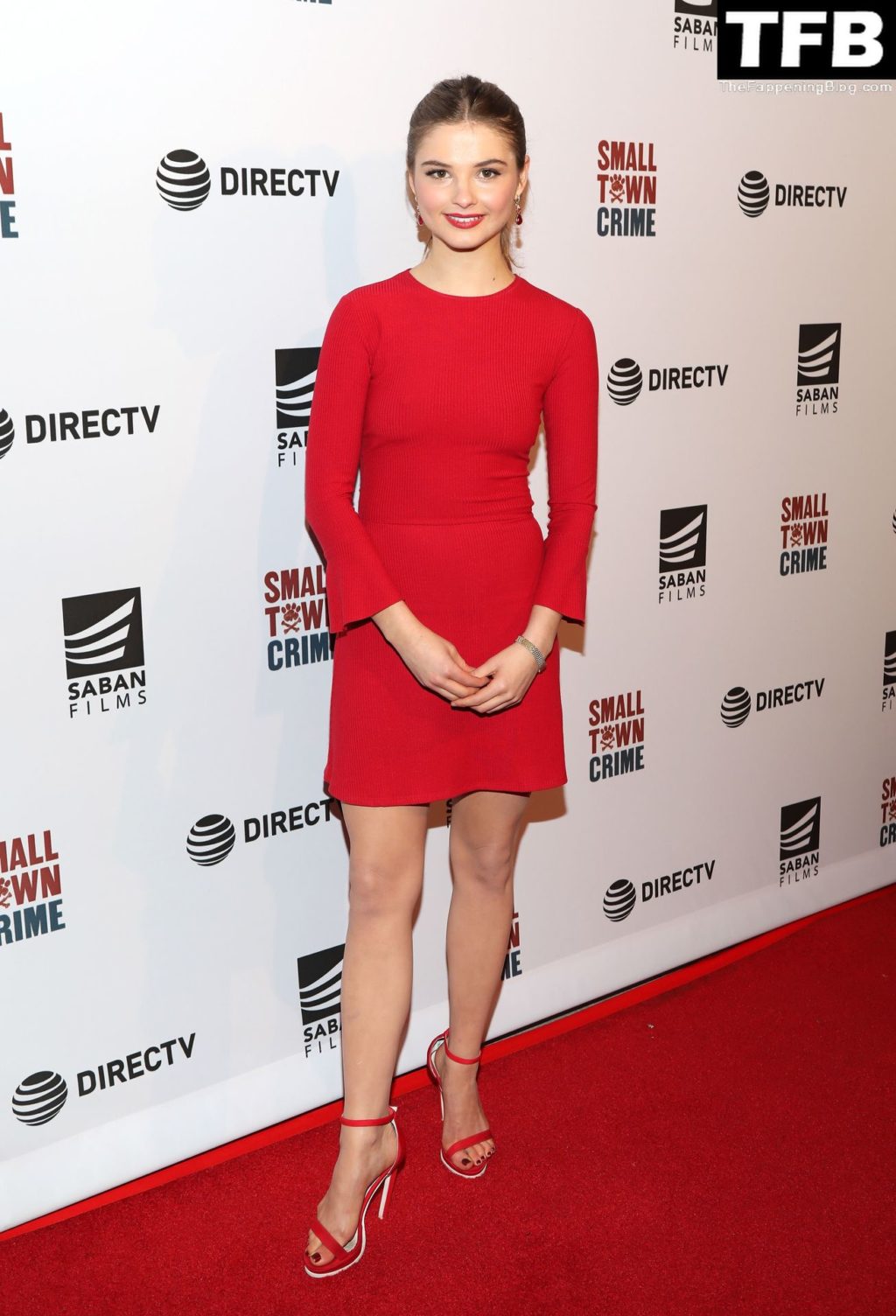 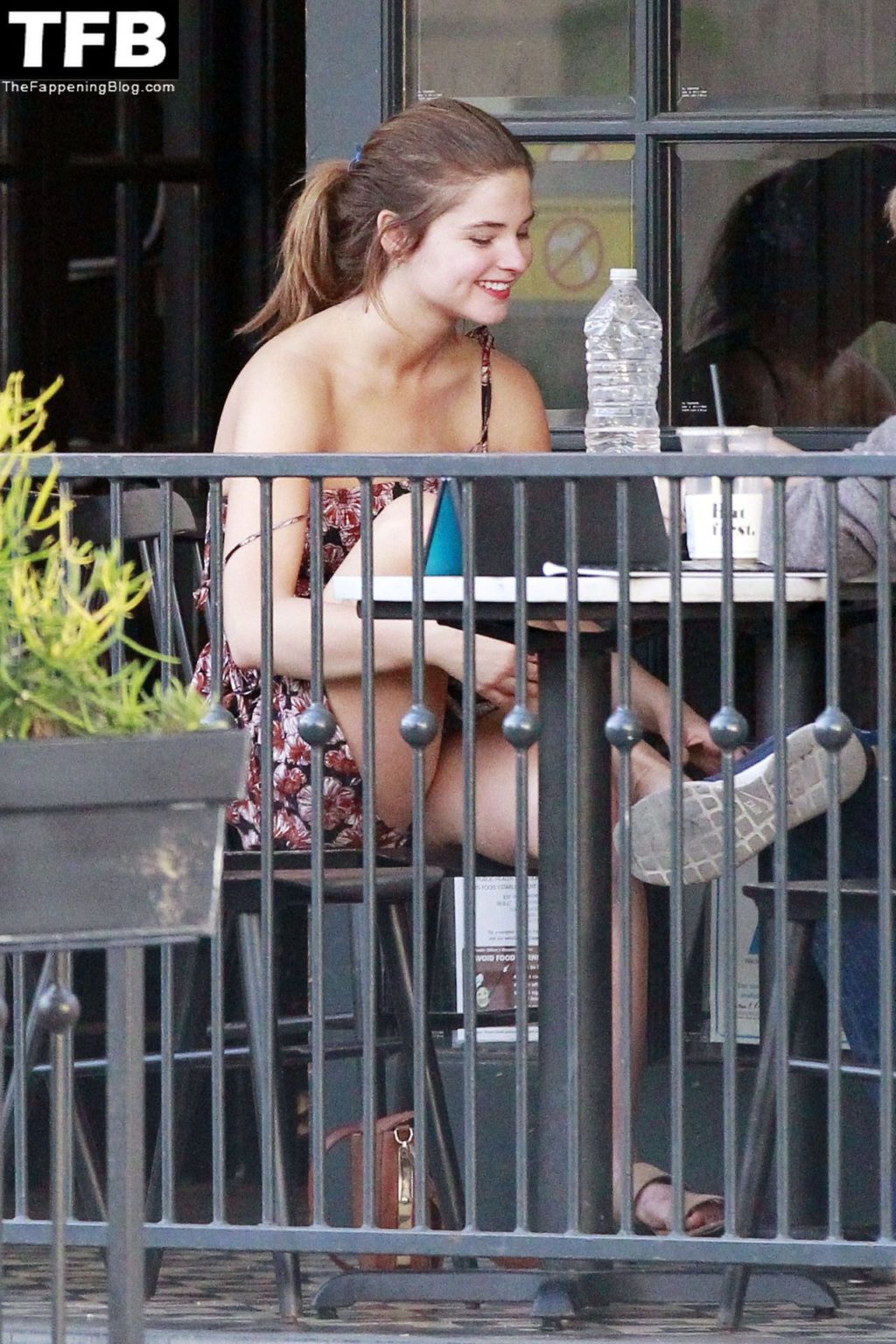 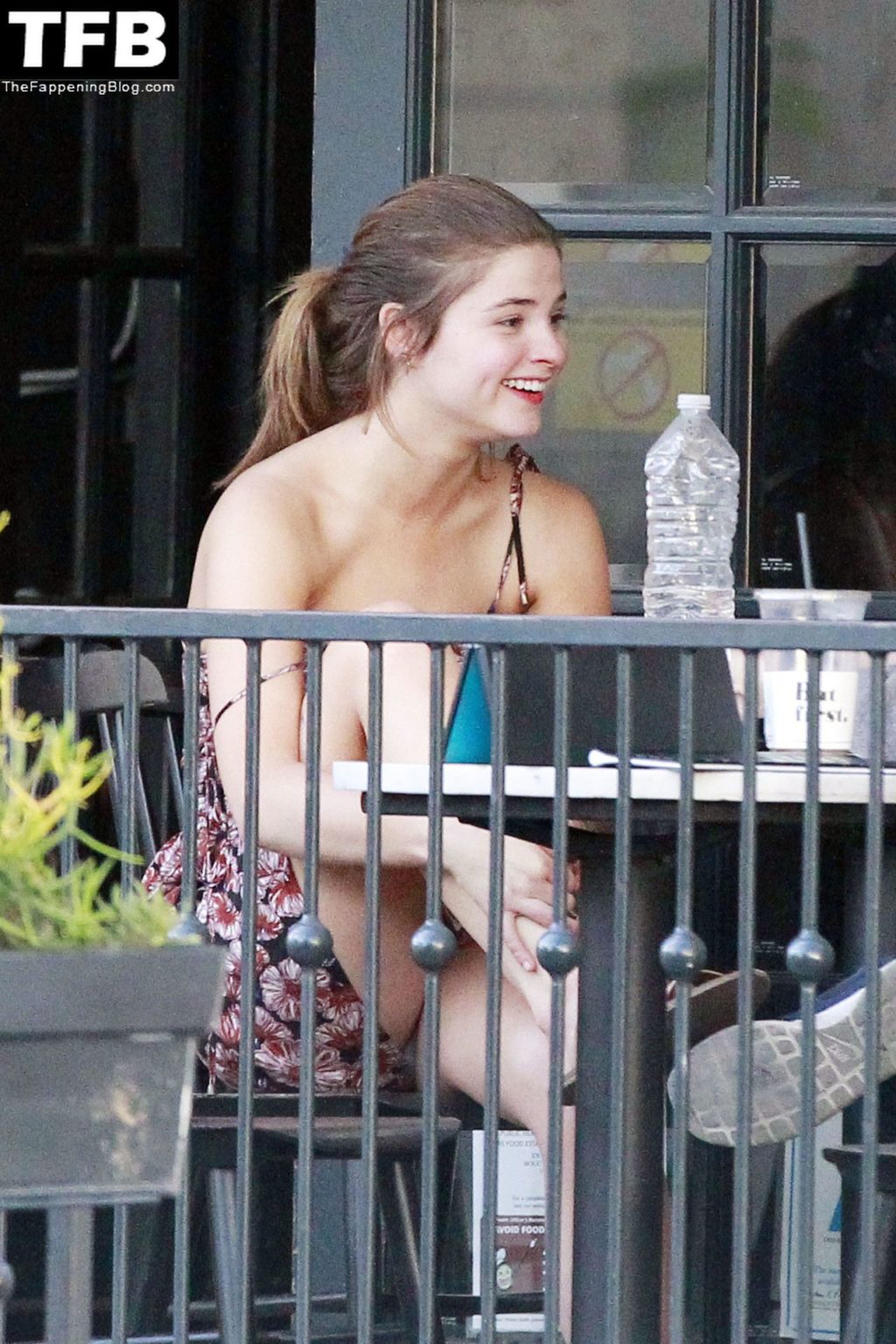 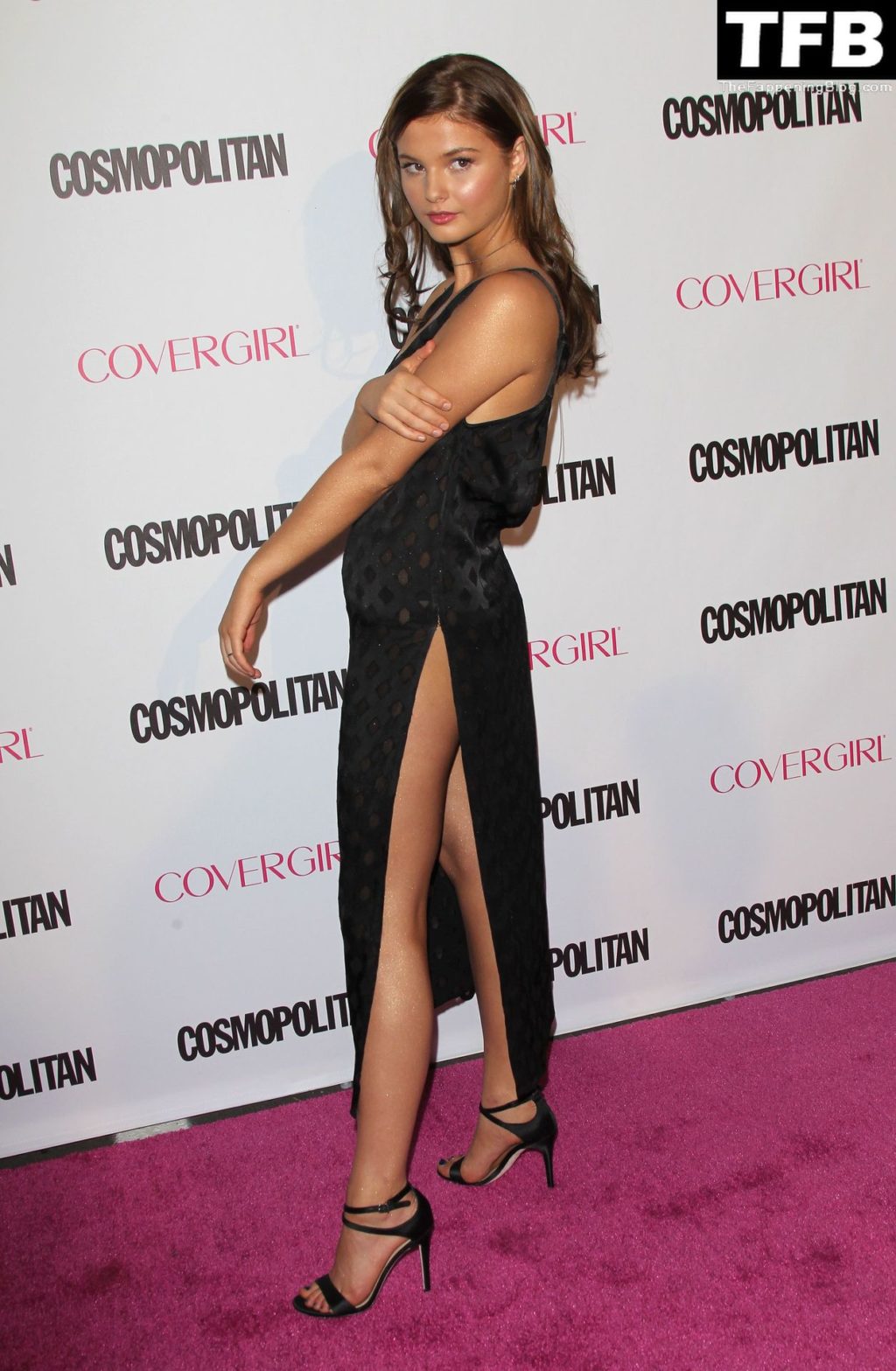 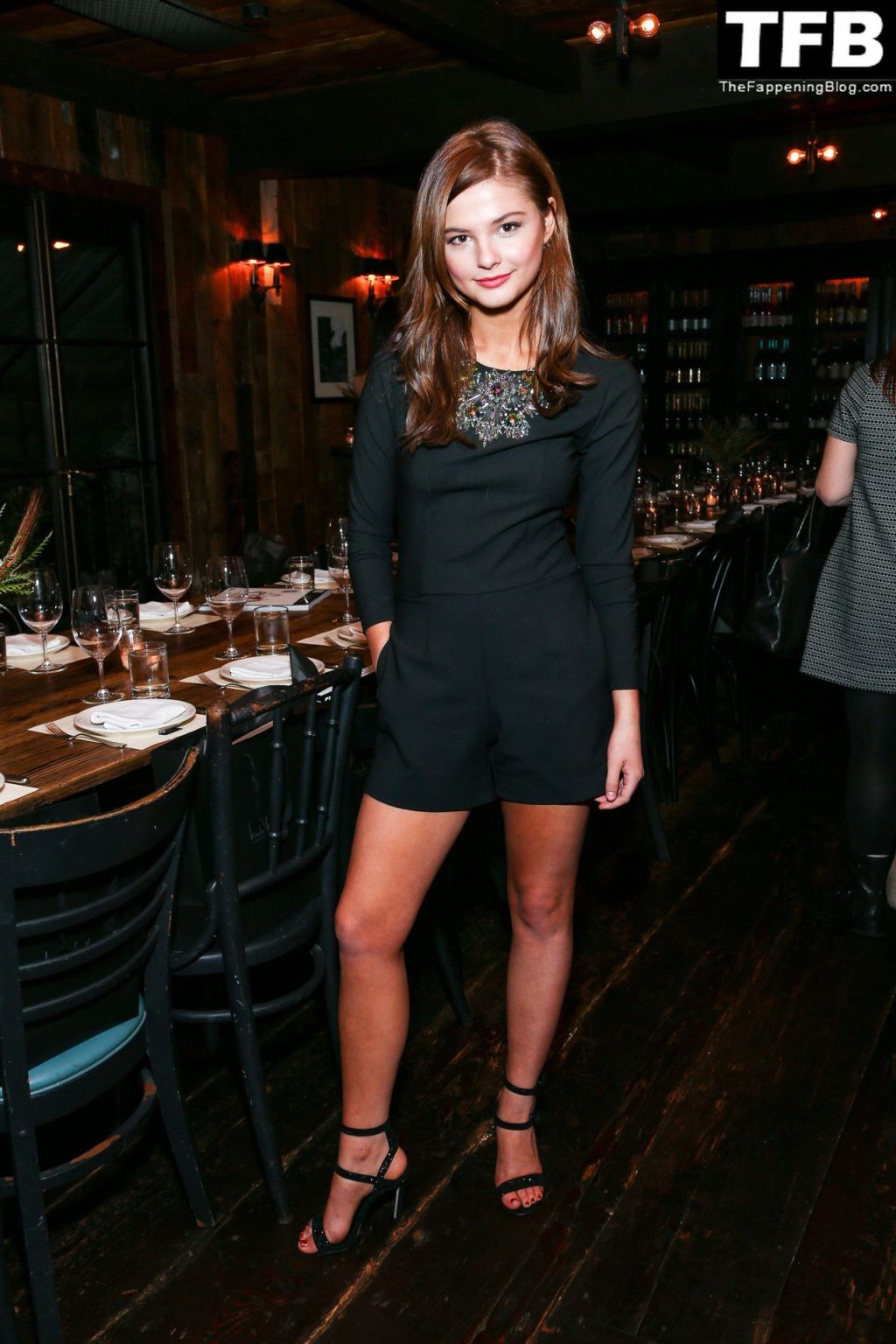 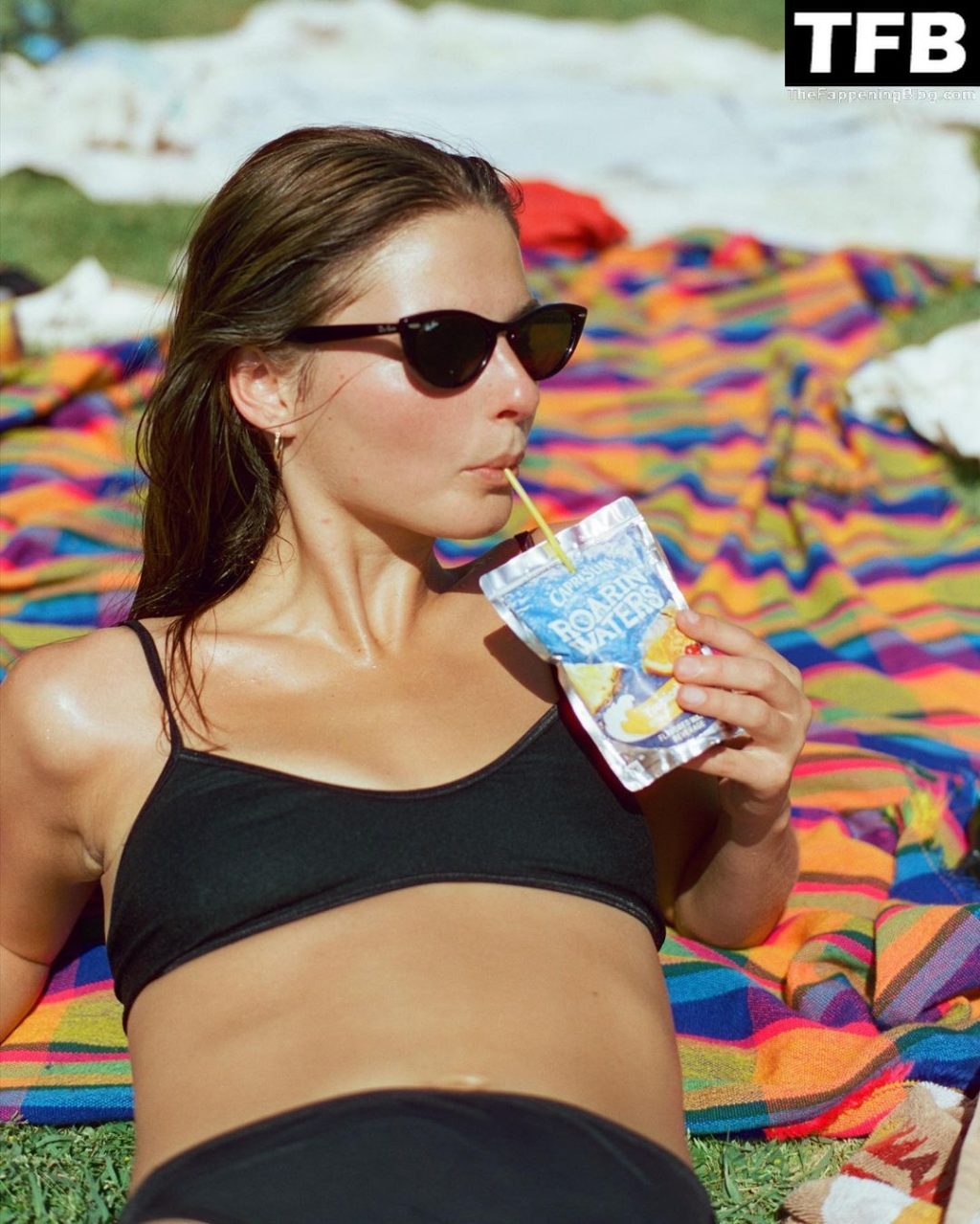 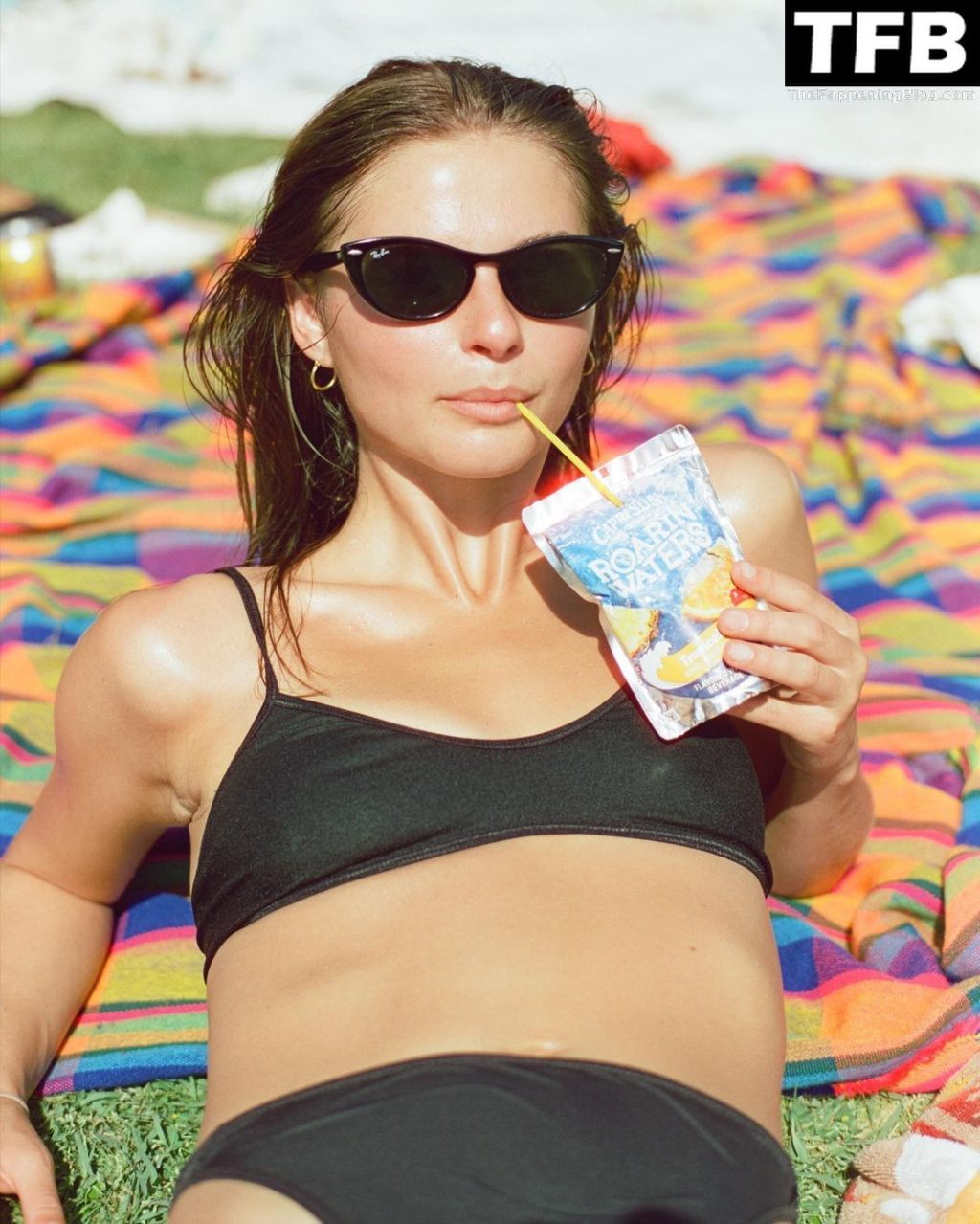 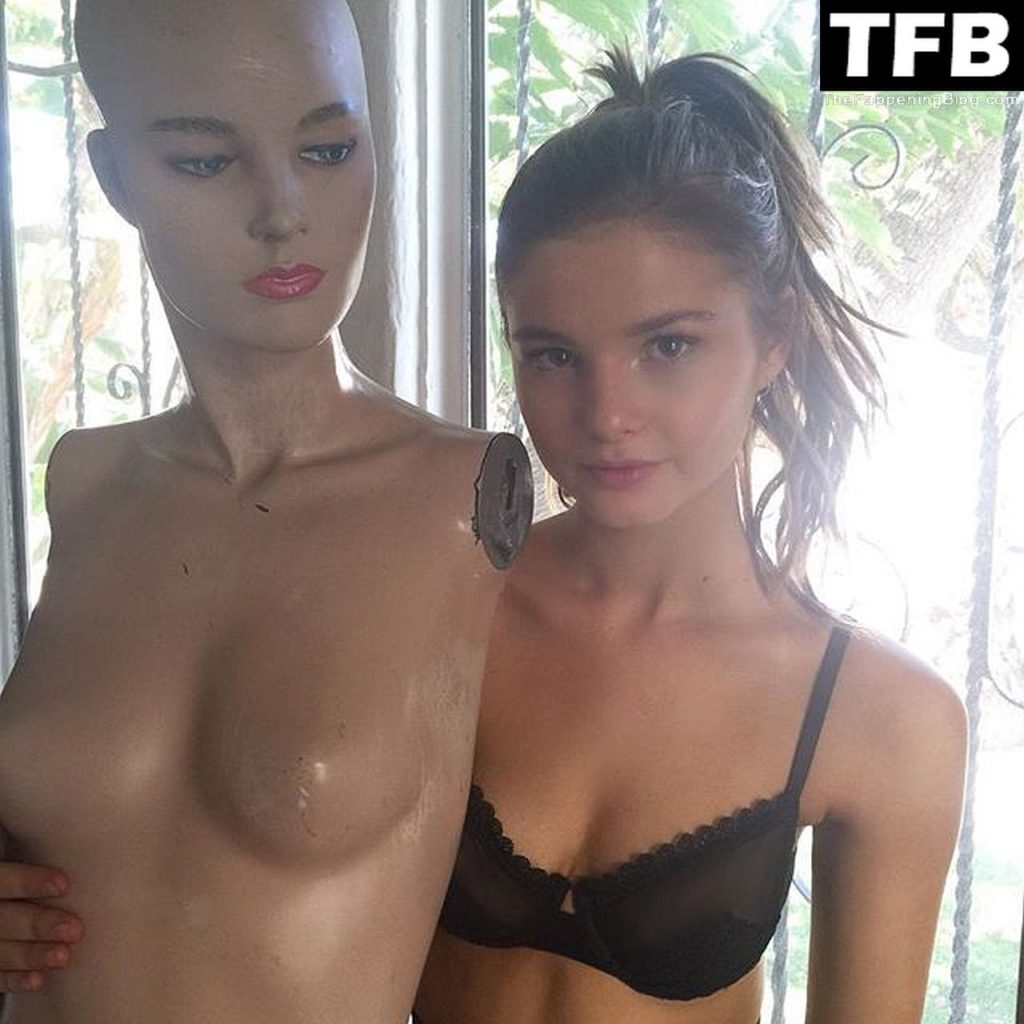 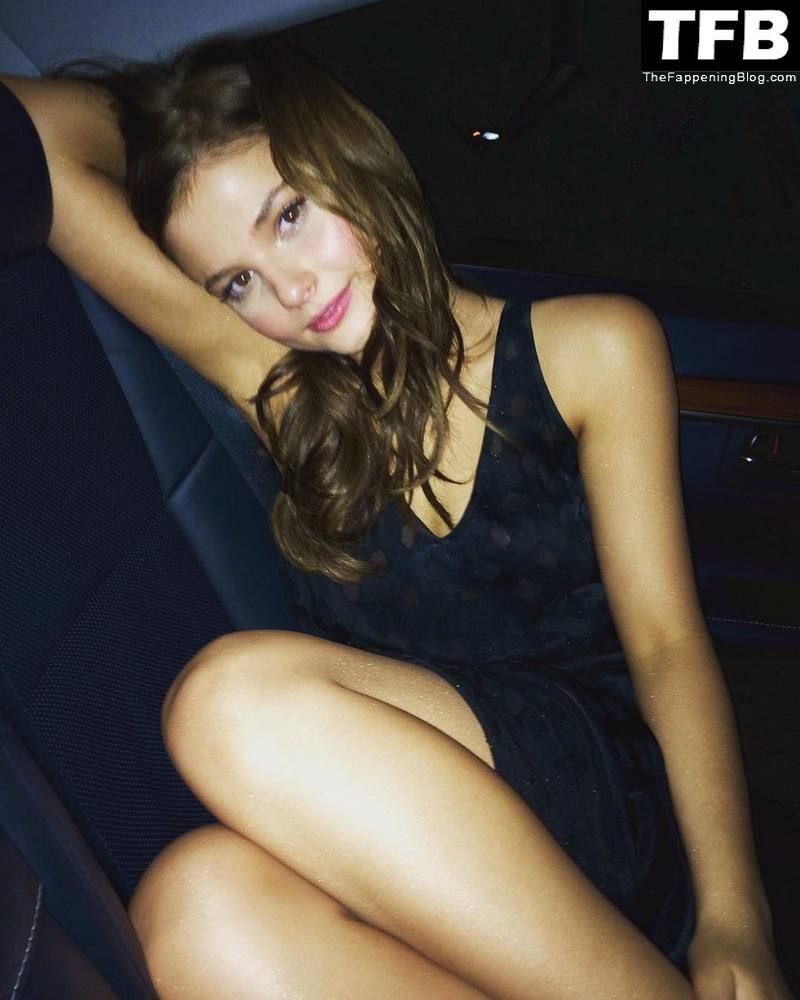 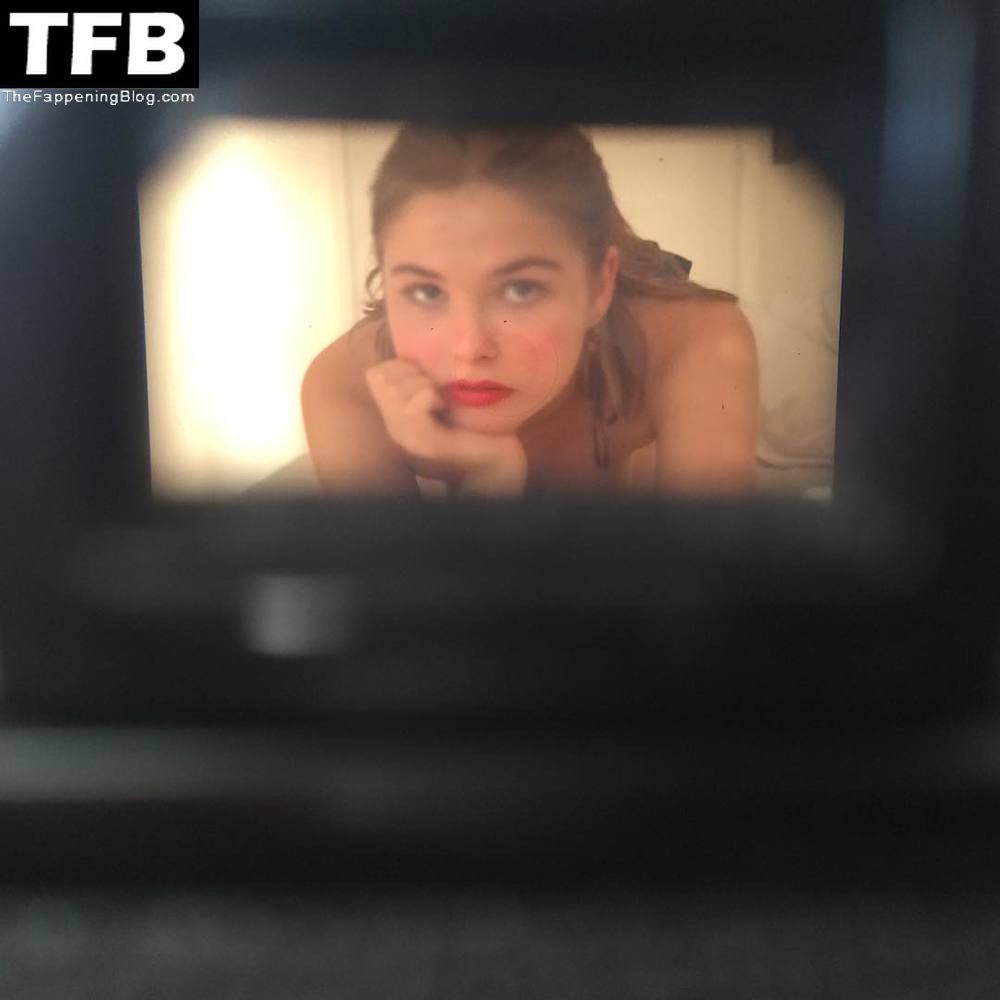 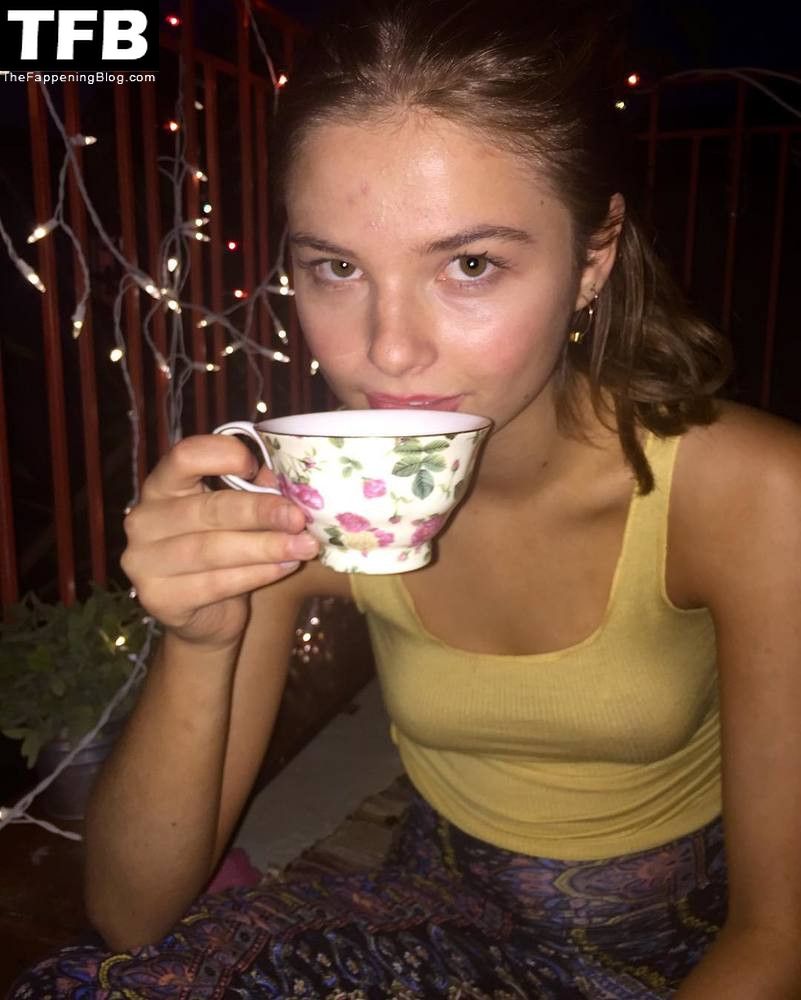 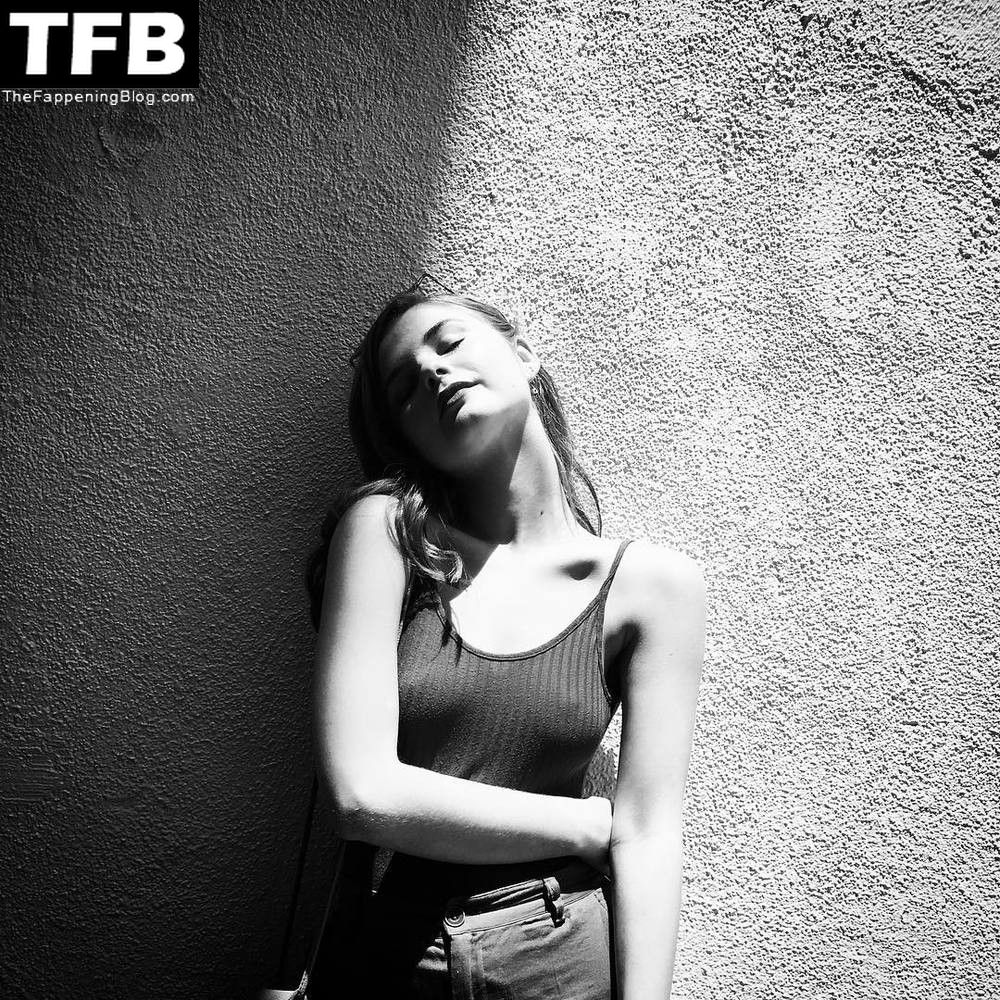 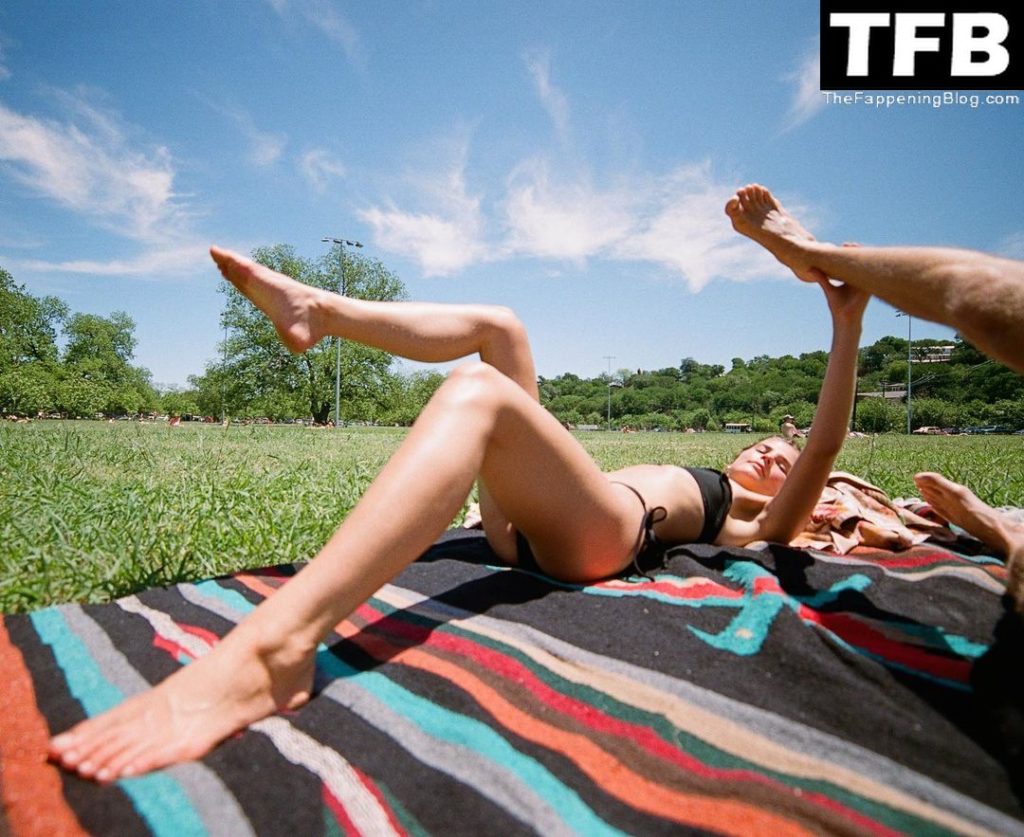 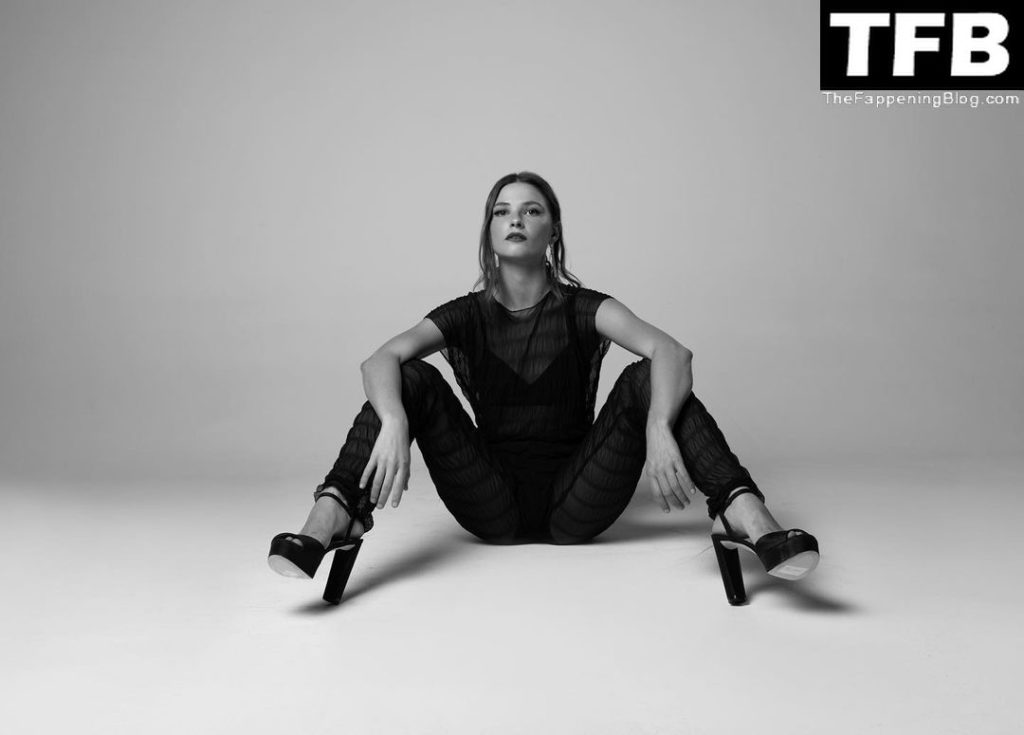 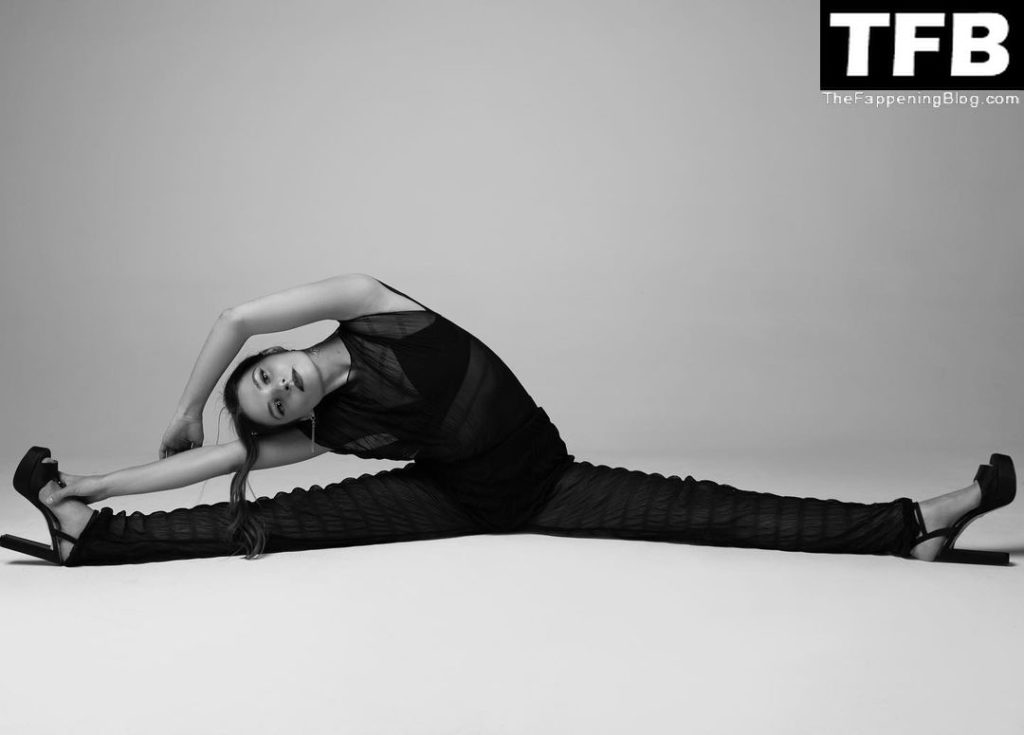 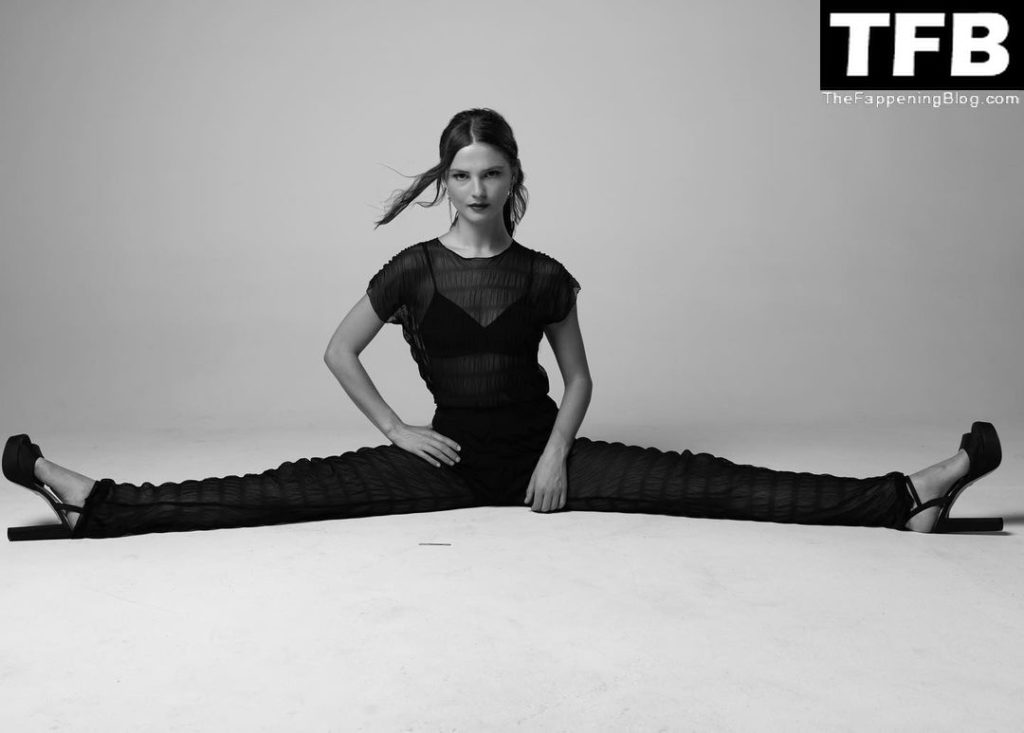 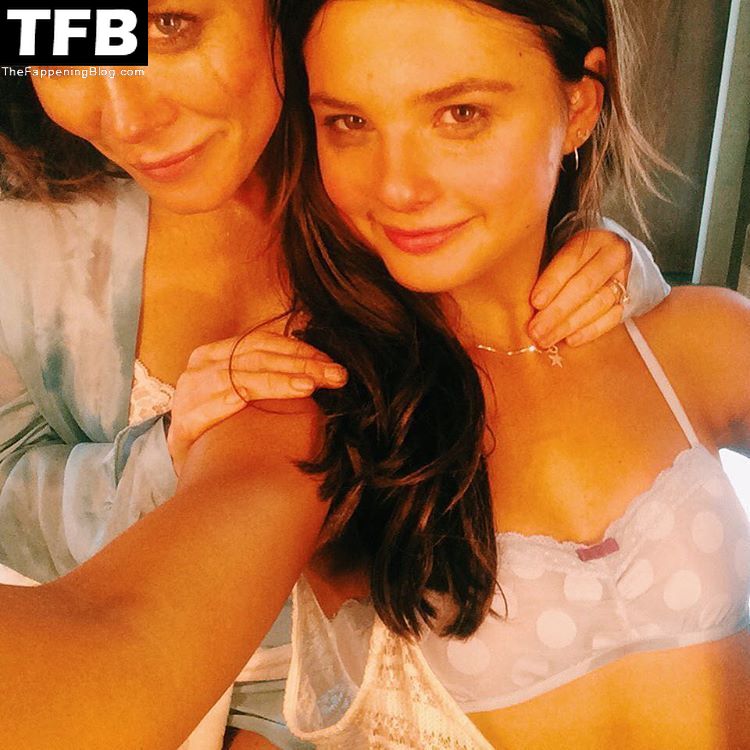 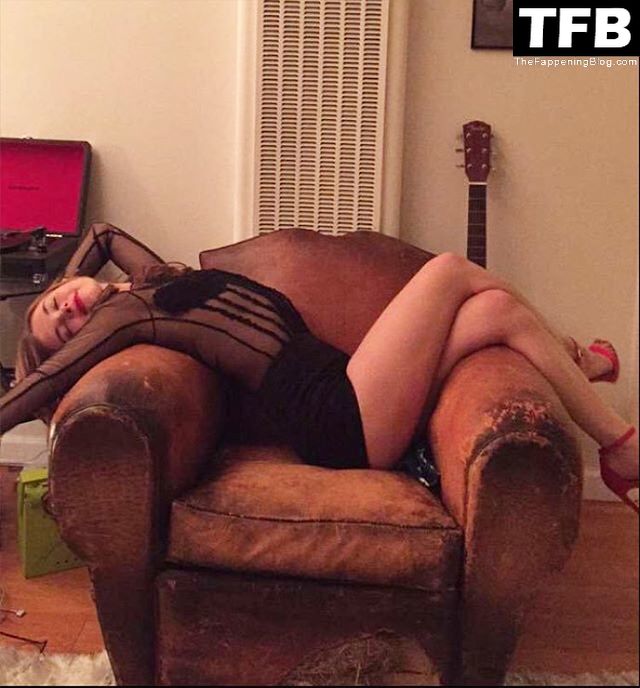 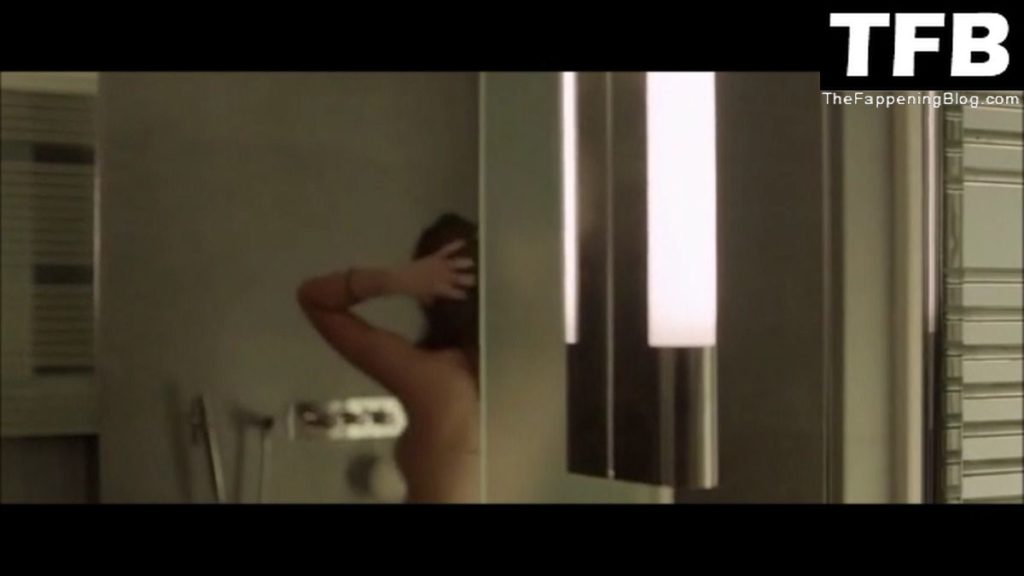