Logan Paul is spotted for the 1st time with his new girlfriend Nina Agdal at Novikov in Central London, 06/16/2022.

Nina the former girlfriend of Hollywood actor Leonardo Di Caprio was spotted kissing Logan in the venue was the canoodled next to one another at a table with friends before heading onto the Box Nightclub to continue the party in Soho into the early hours .

On leaving Novikov, Jake hid in the doorway as Nina left the restaurant , departing moments later so as not be photographed in the same frame and letting the world know that they are an item. 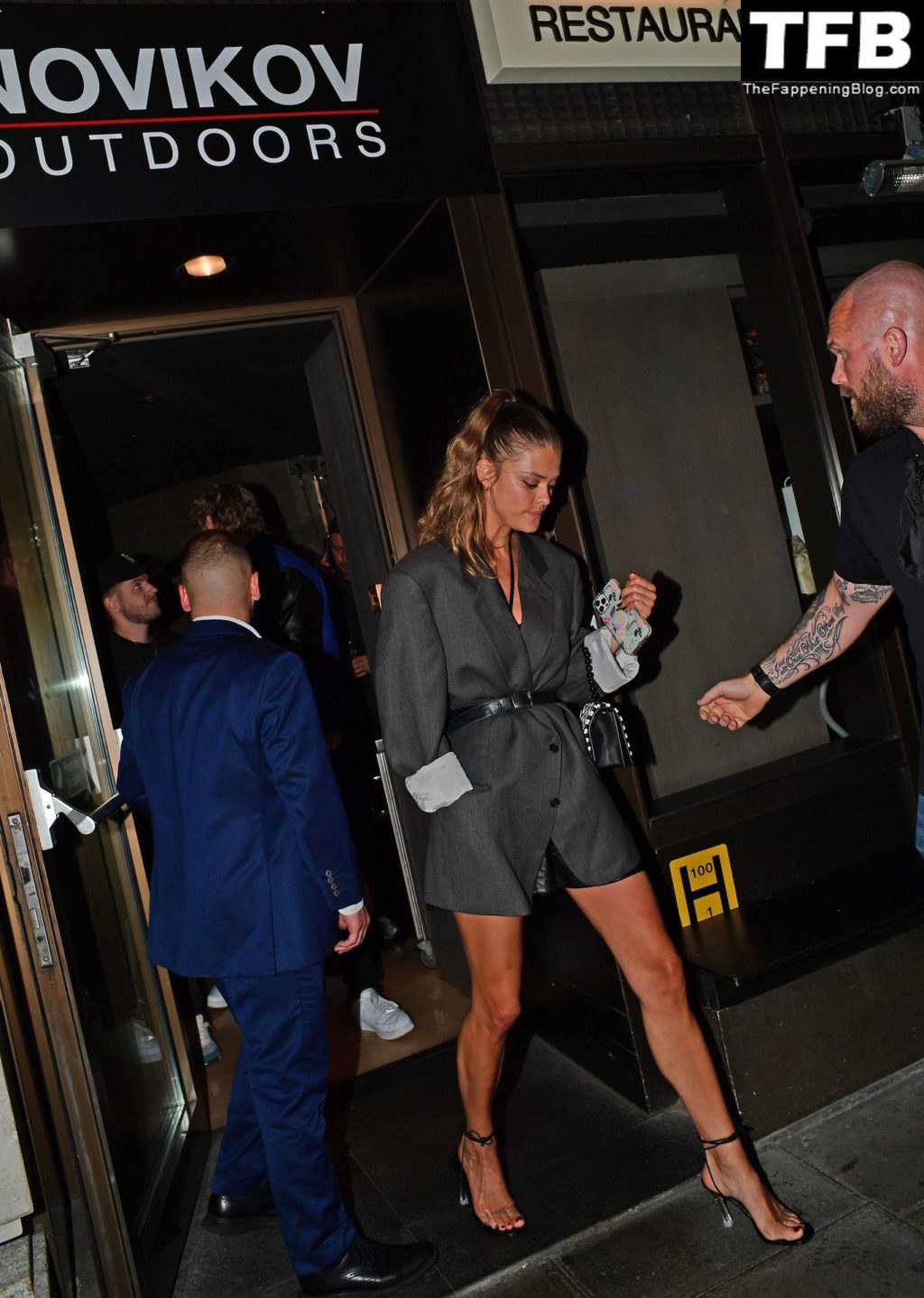 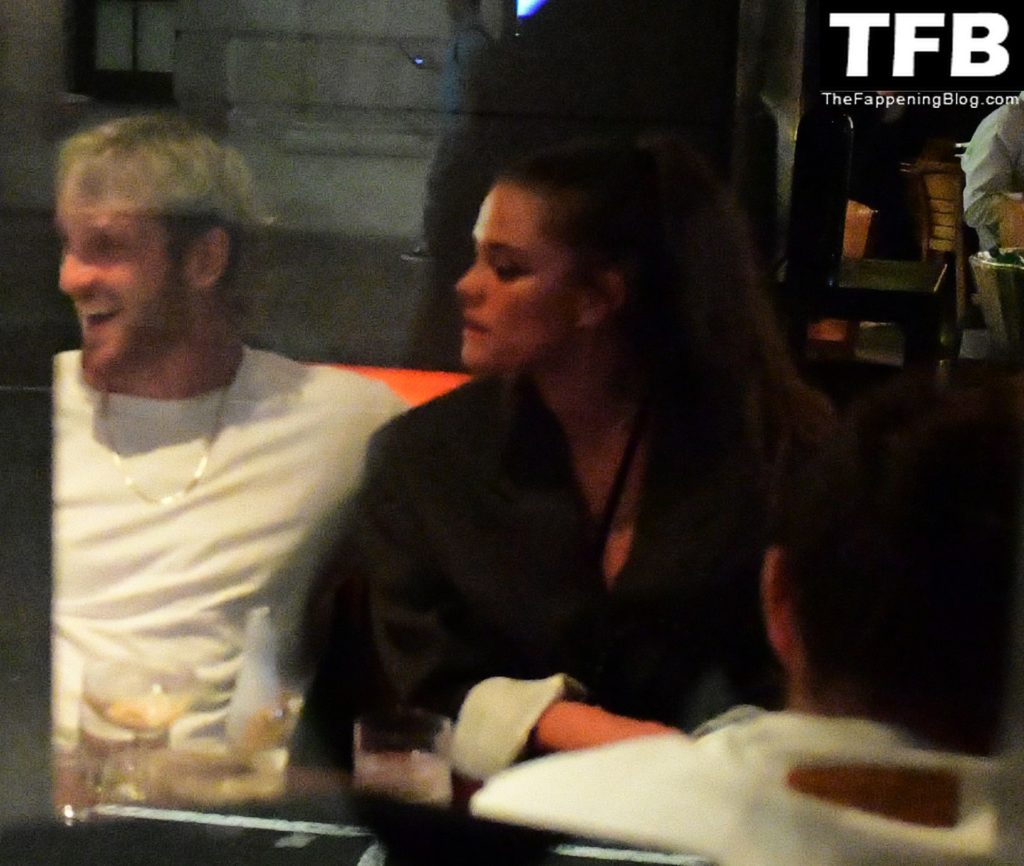 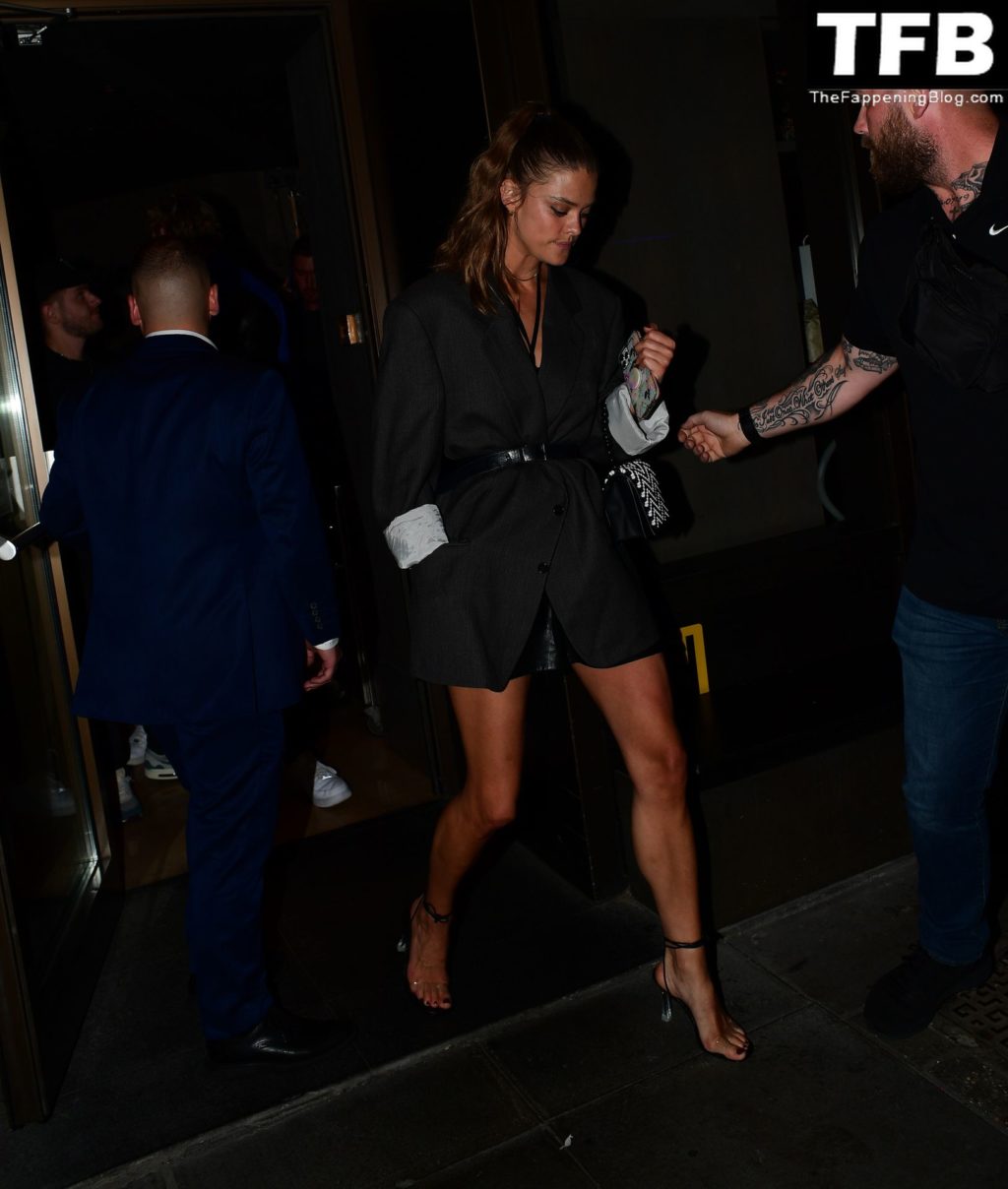 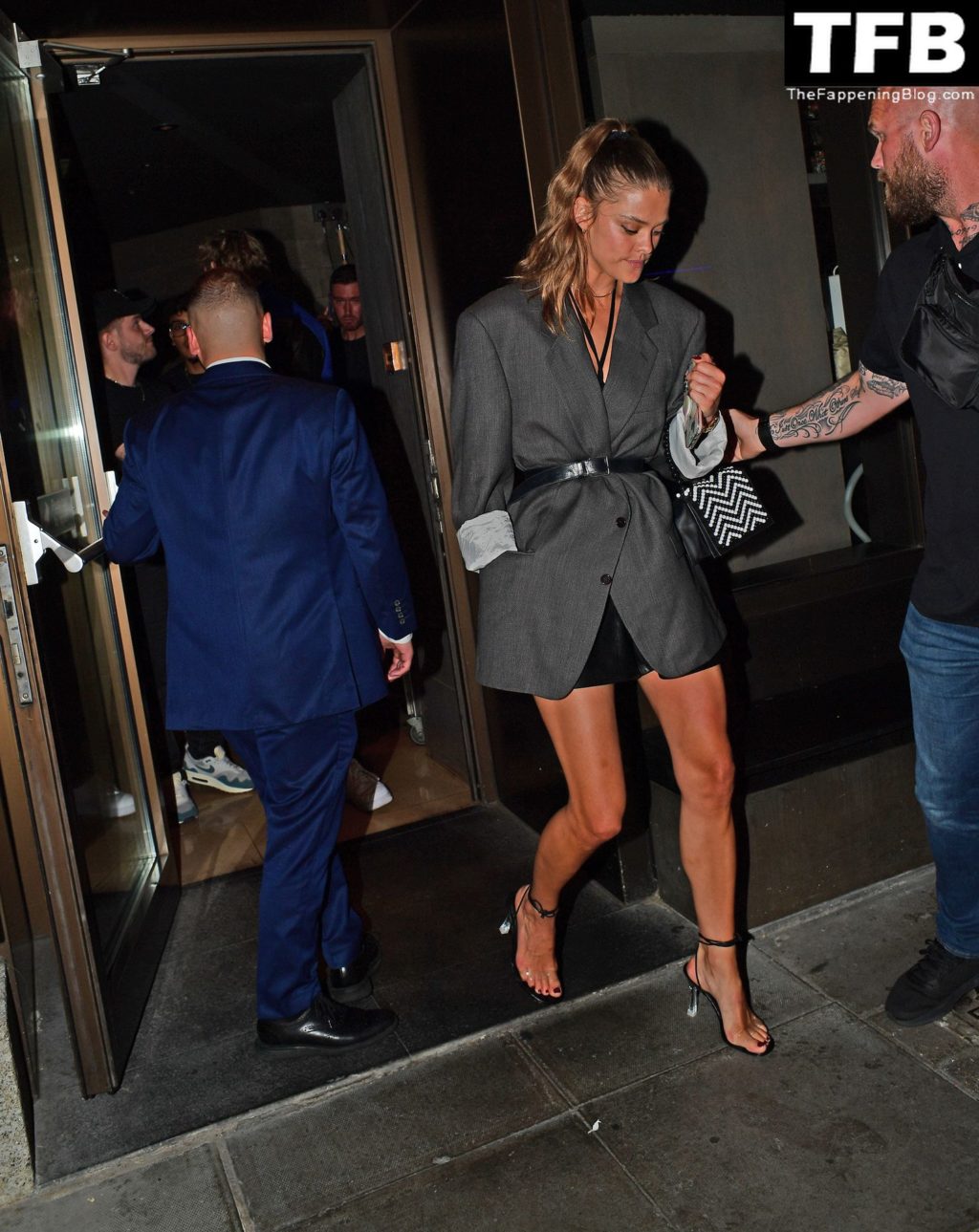 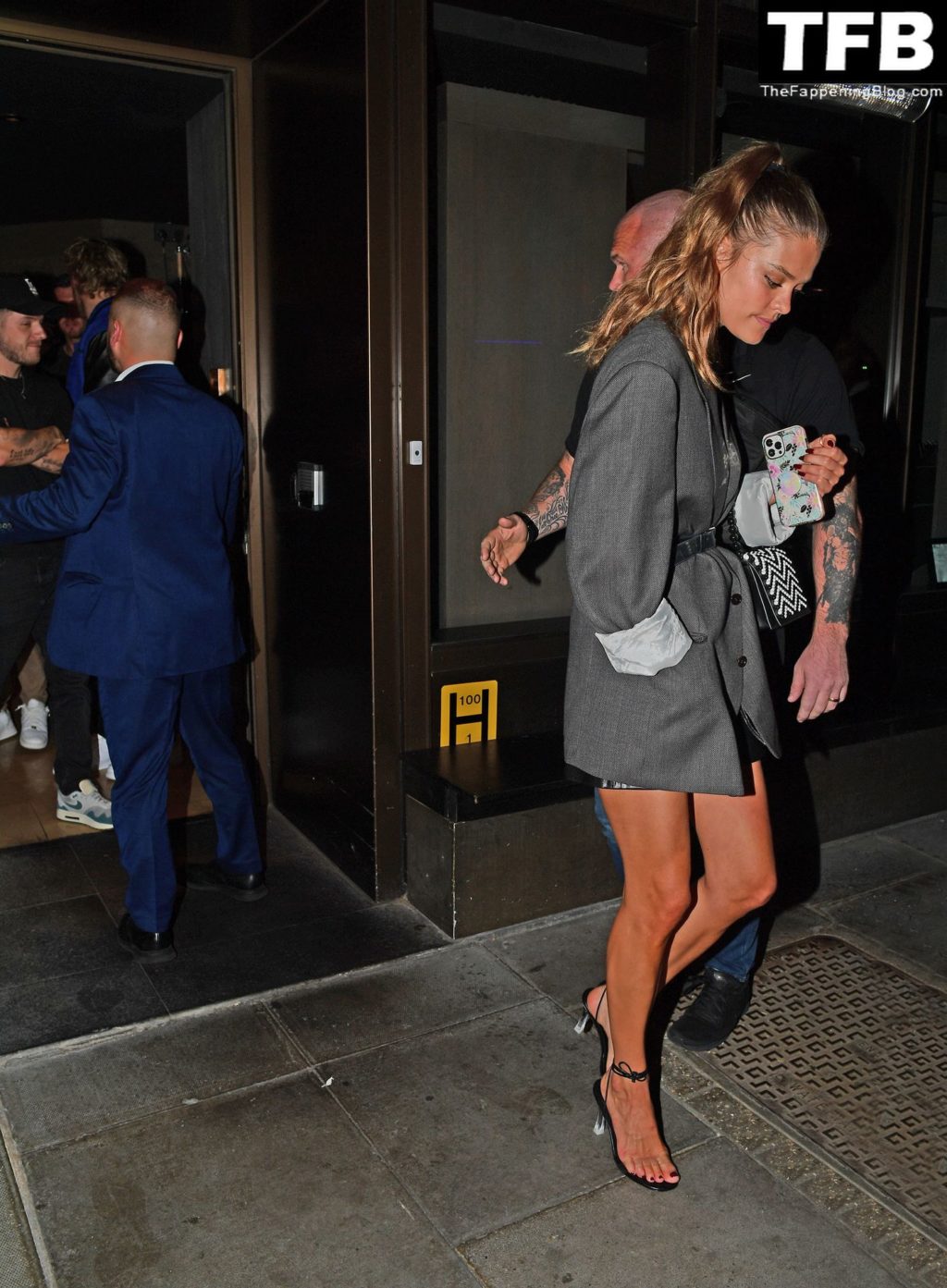 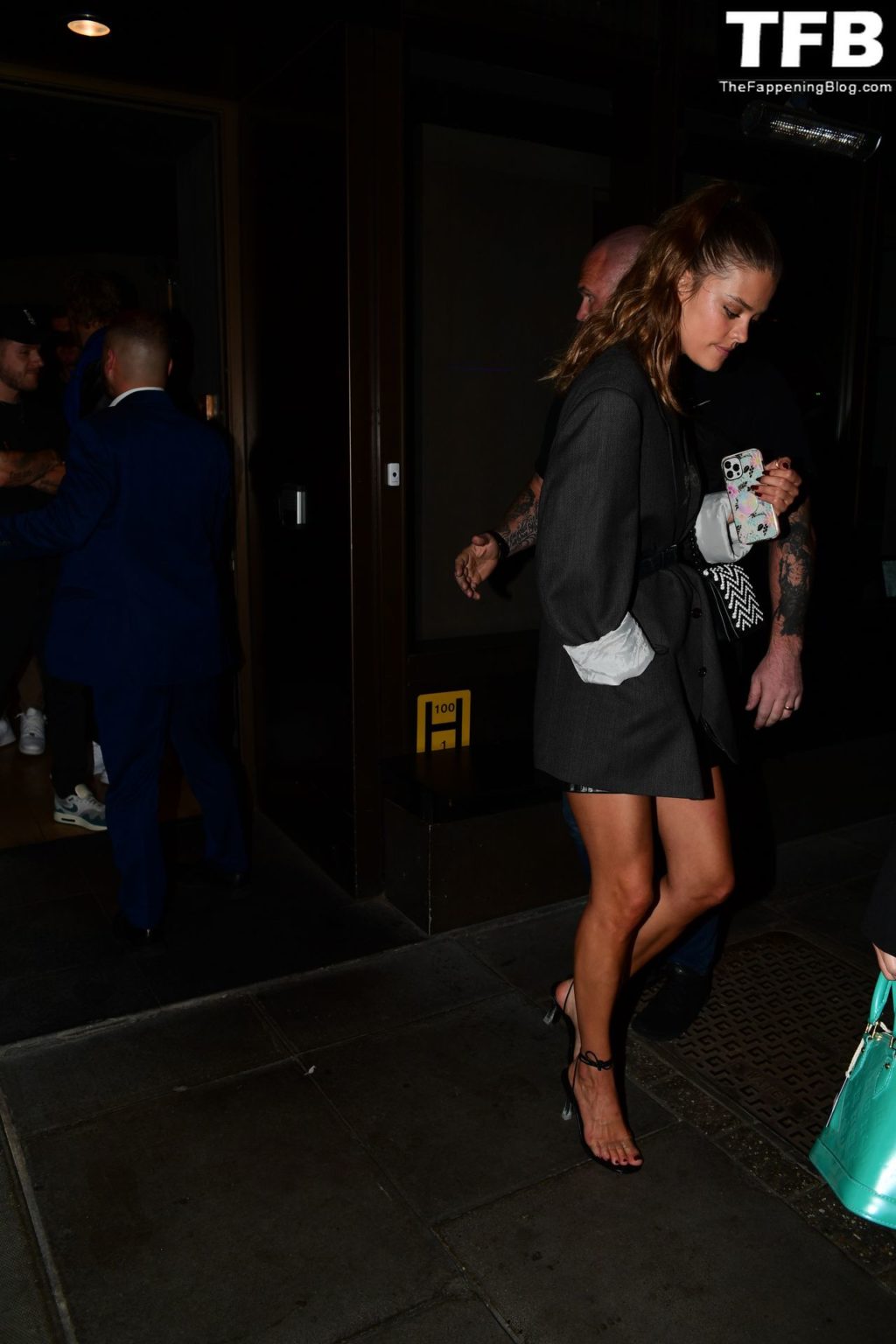 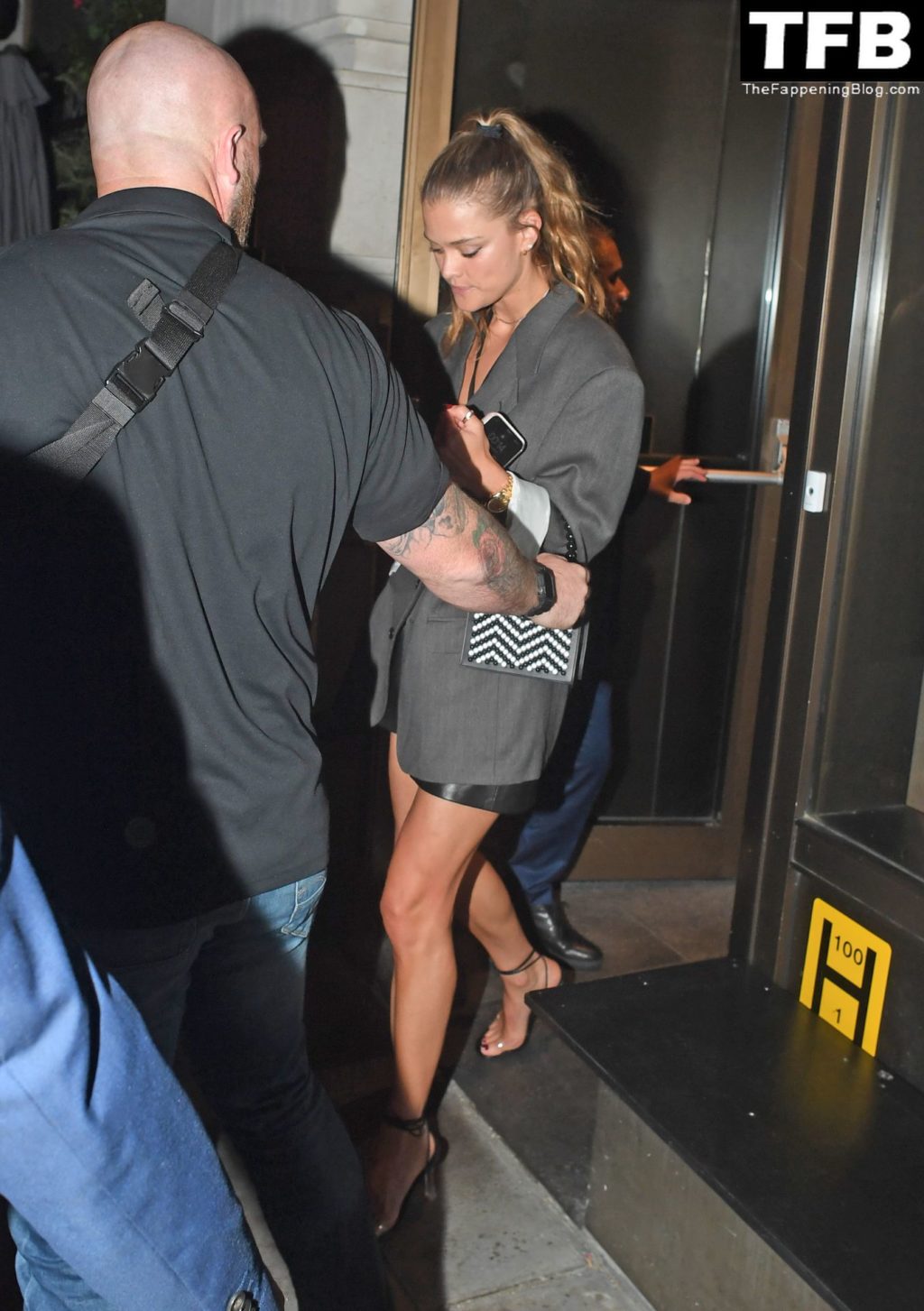 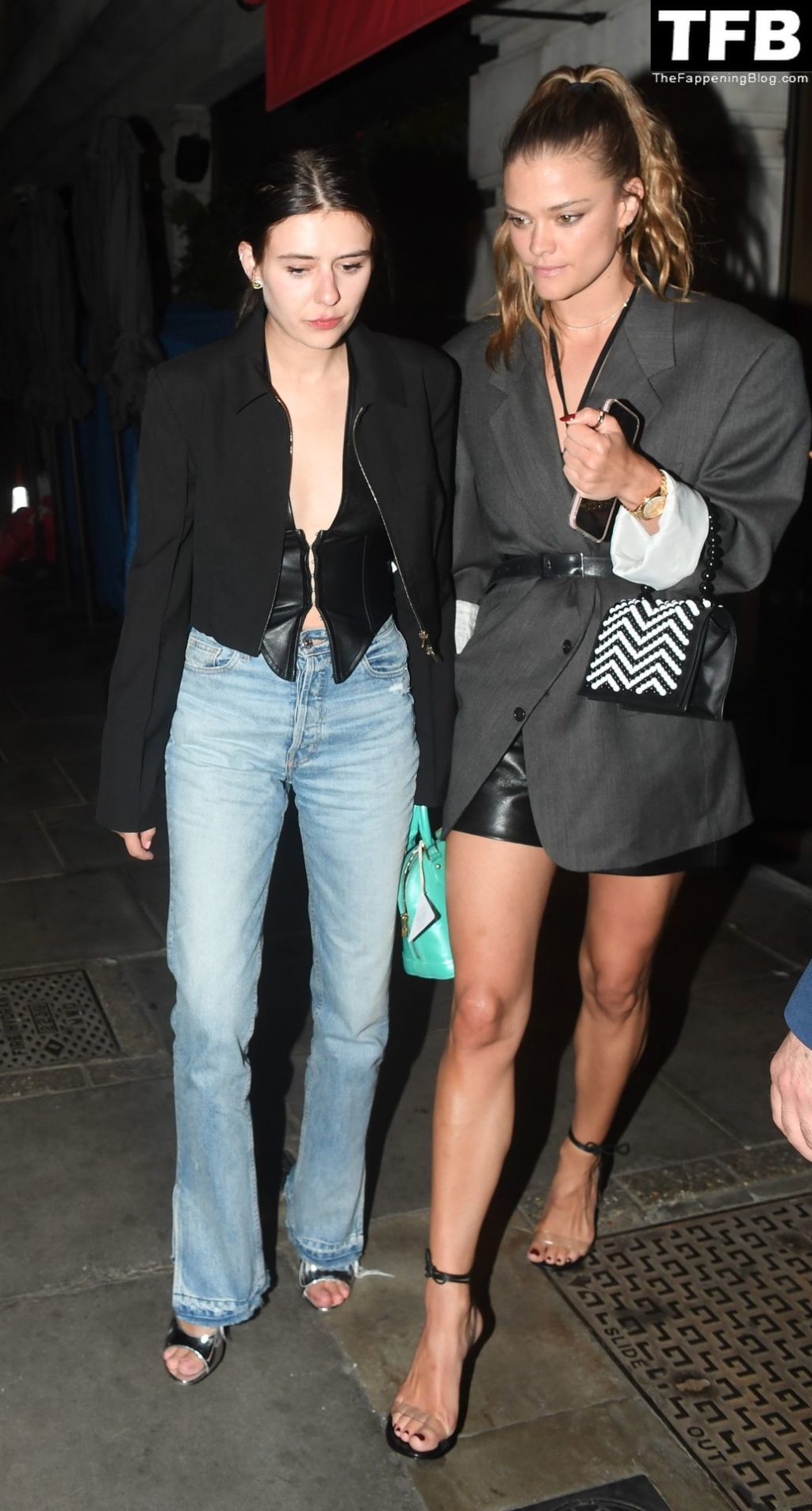 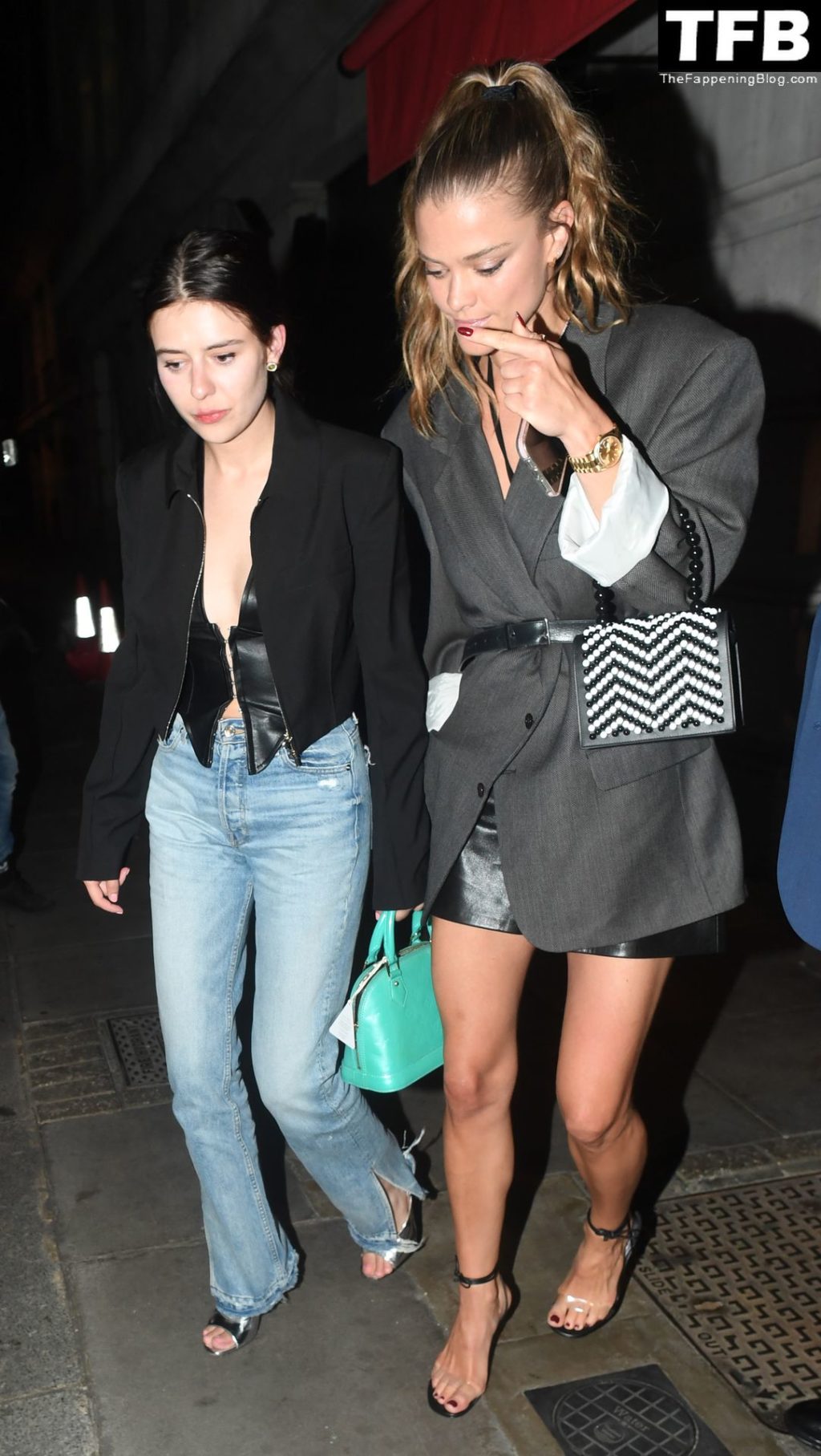 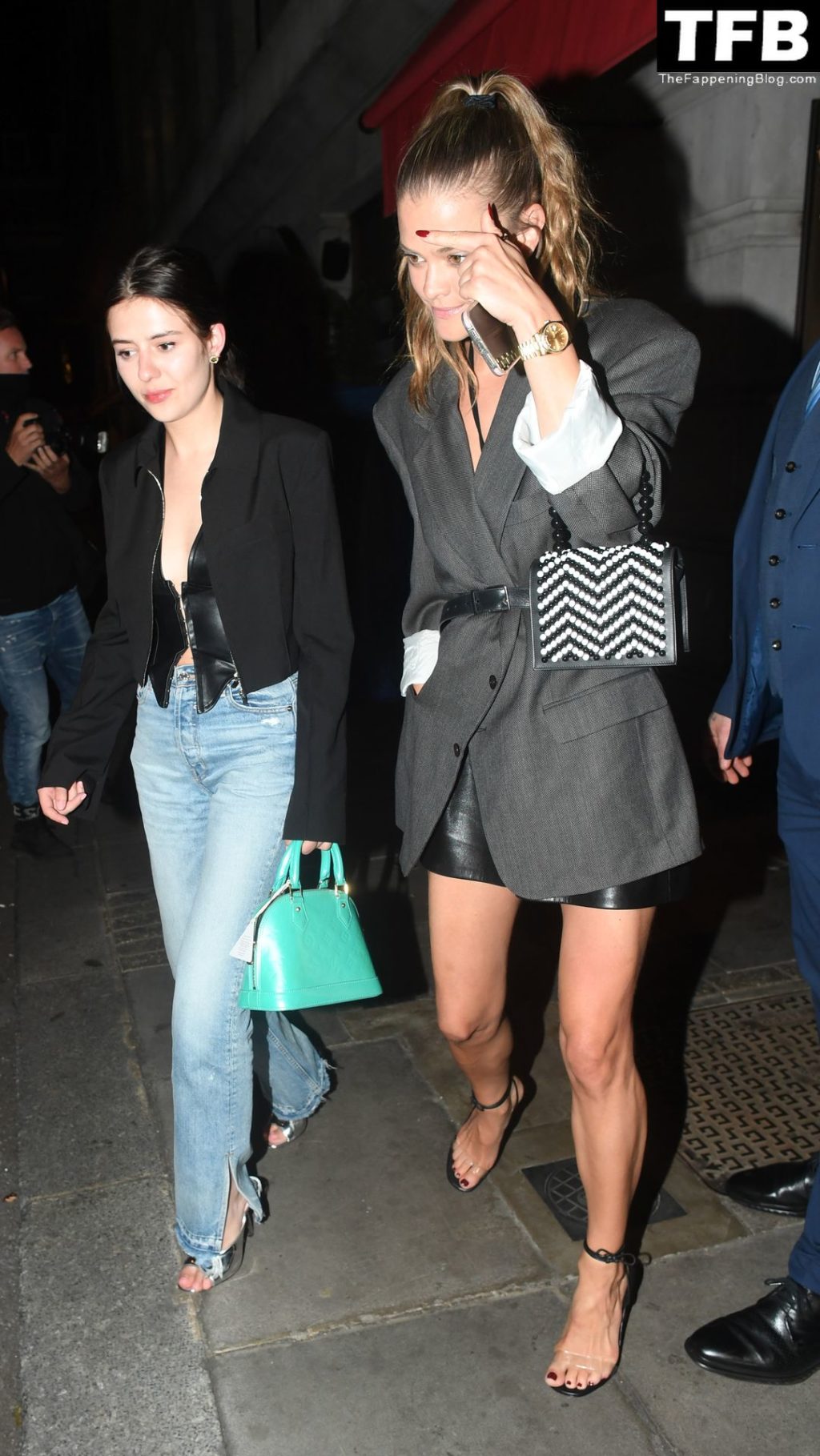