Hanna Mangan-Lawrence (born 5 March 1991) is a British-Australian actress, best known in Australia for her role as Holly in the drama series “Bed of Roses”, for which she received an AFI Award nomination in 2008 and a Logie Award nomination in 2009, and internationally as Seppia in the Starz historical drama “Spartacus: Vengeance”. 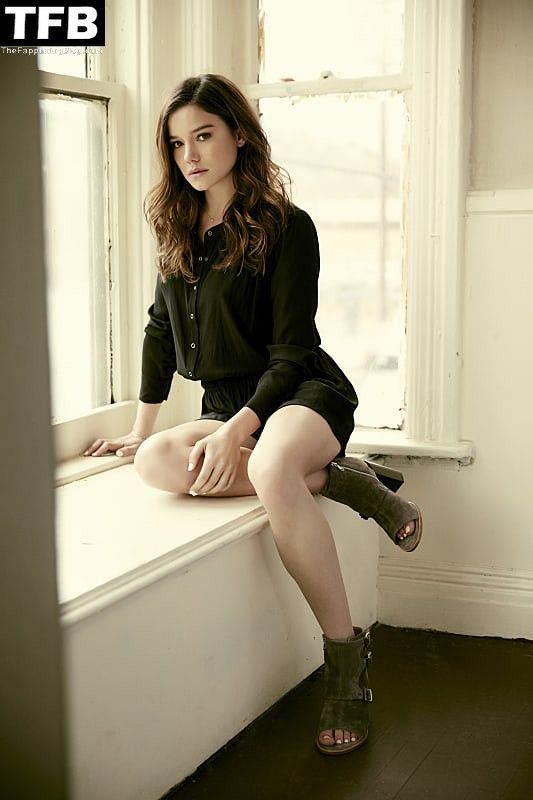 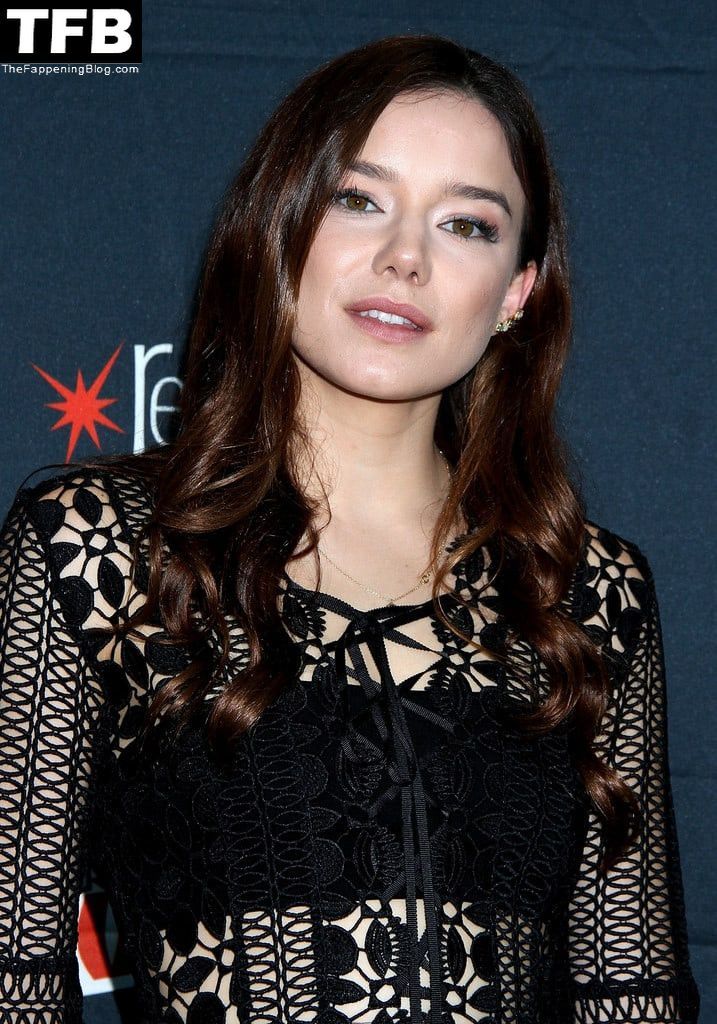 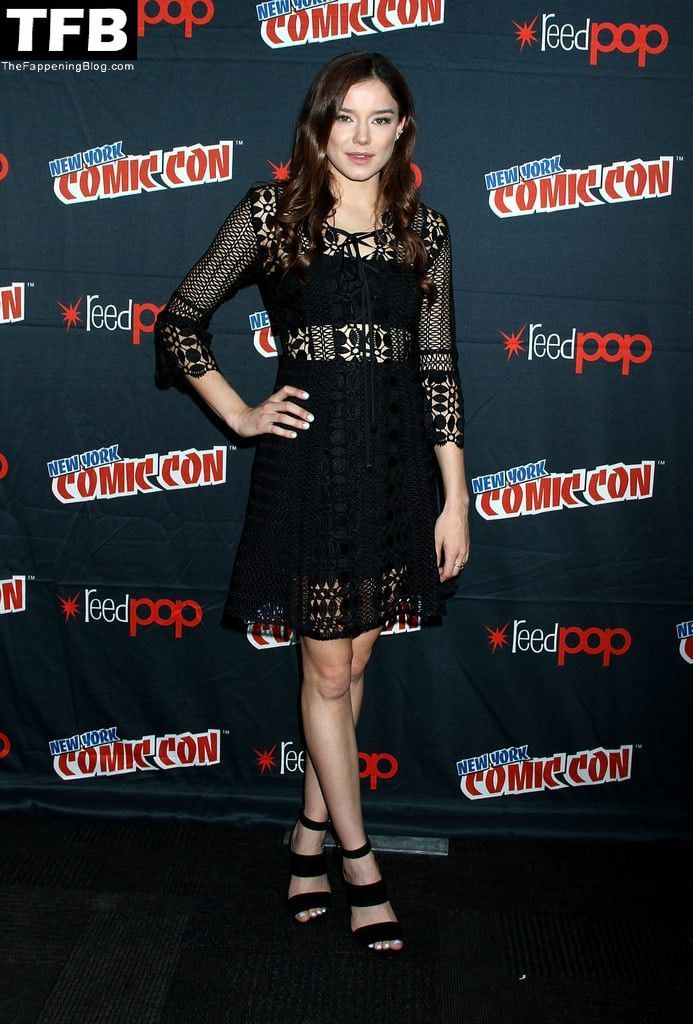 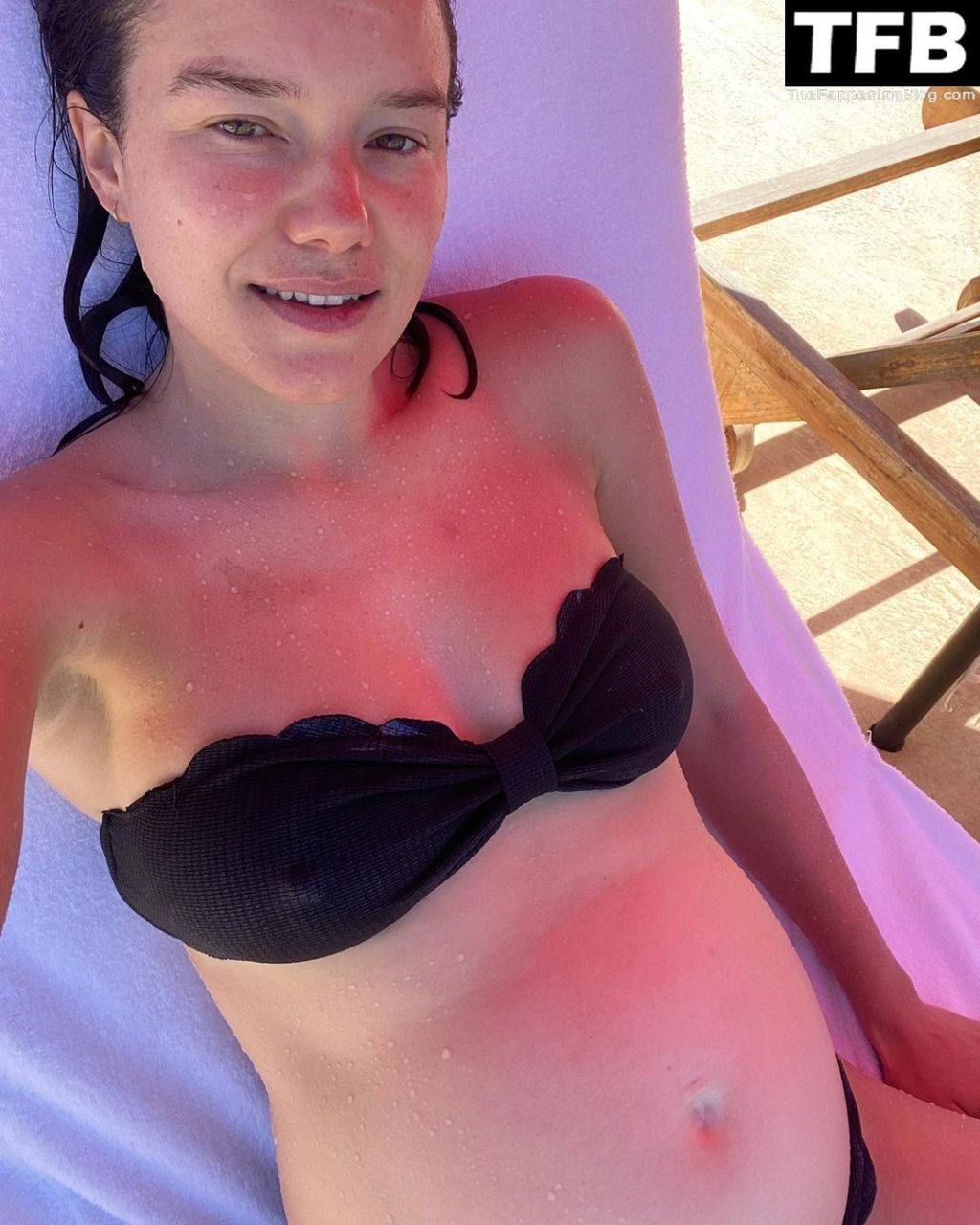 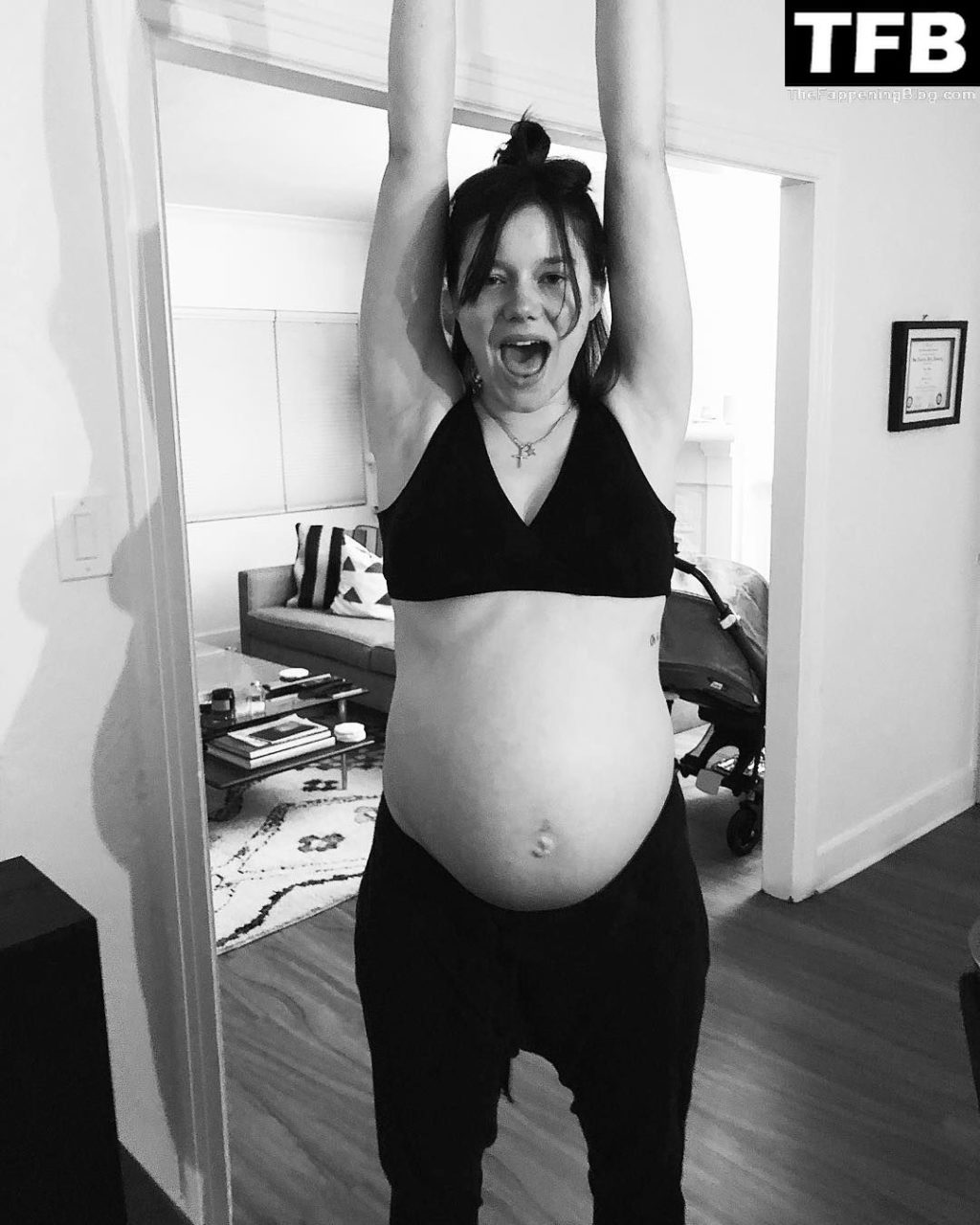 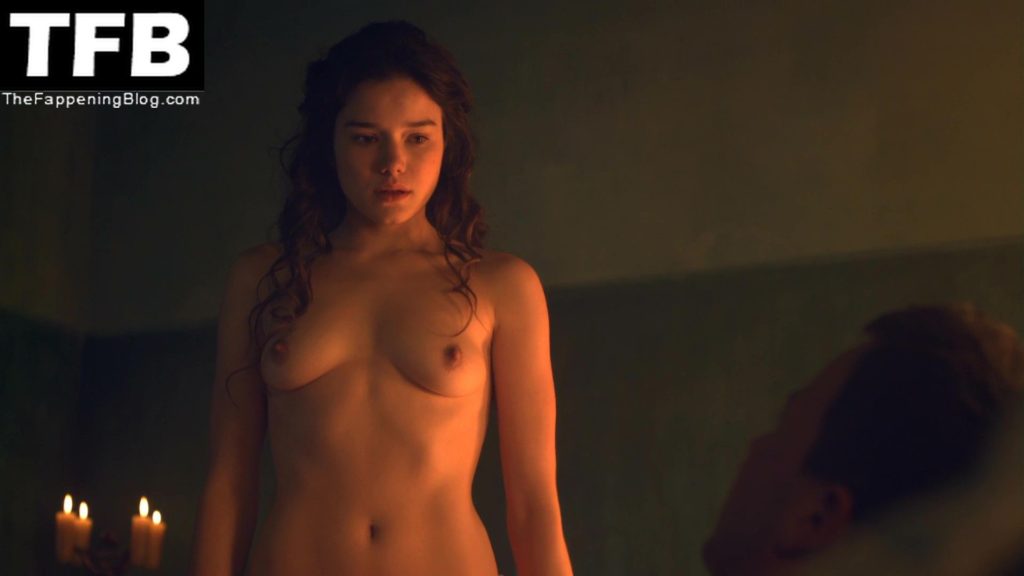 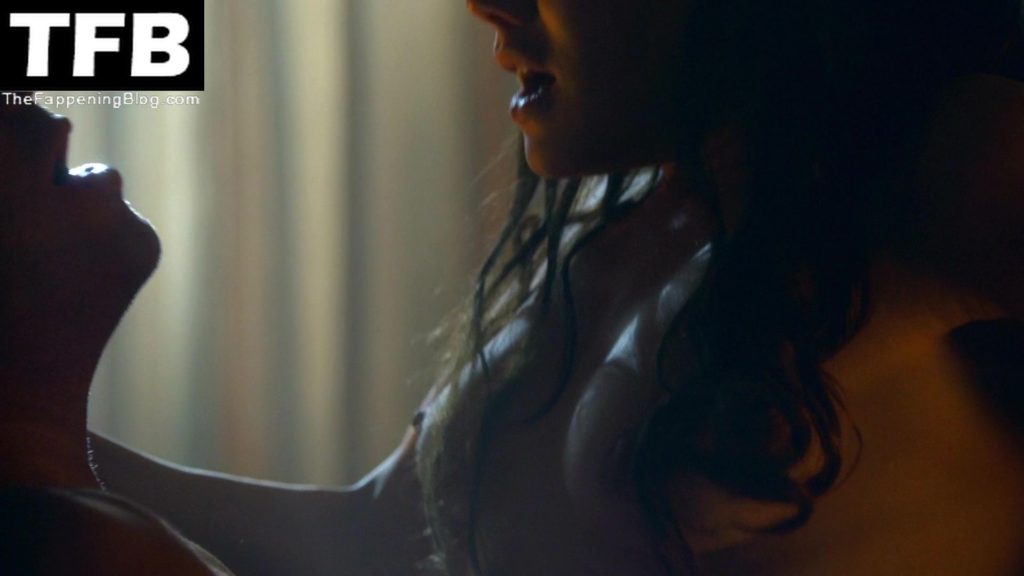 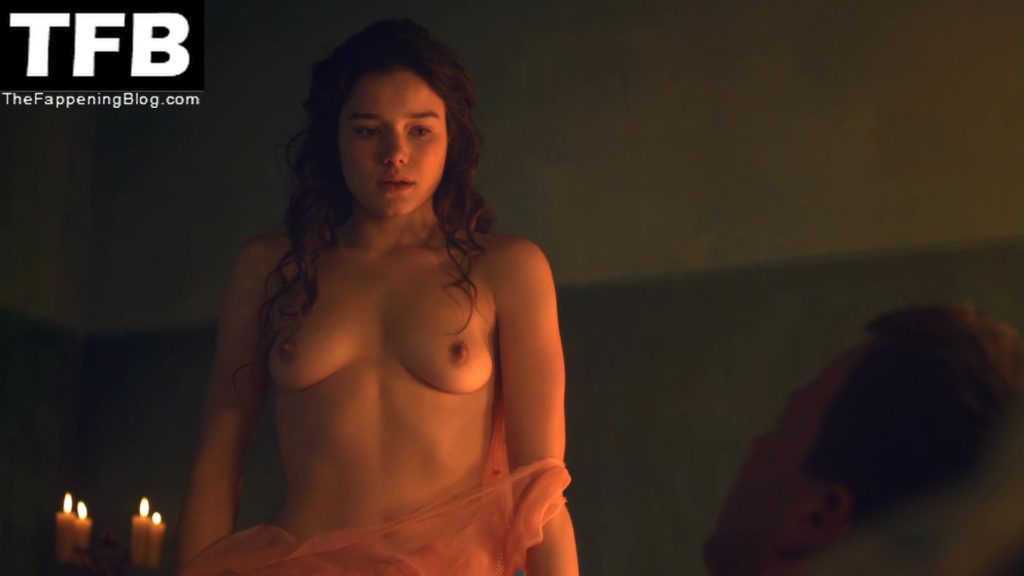 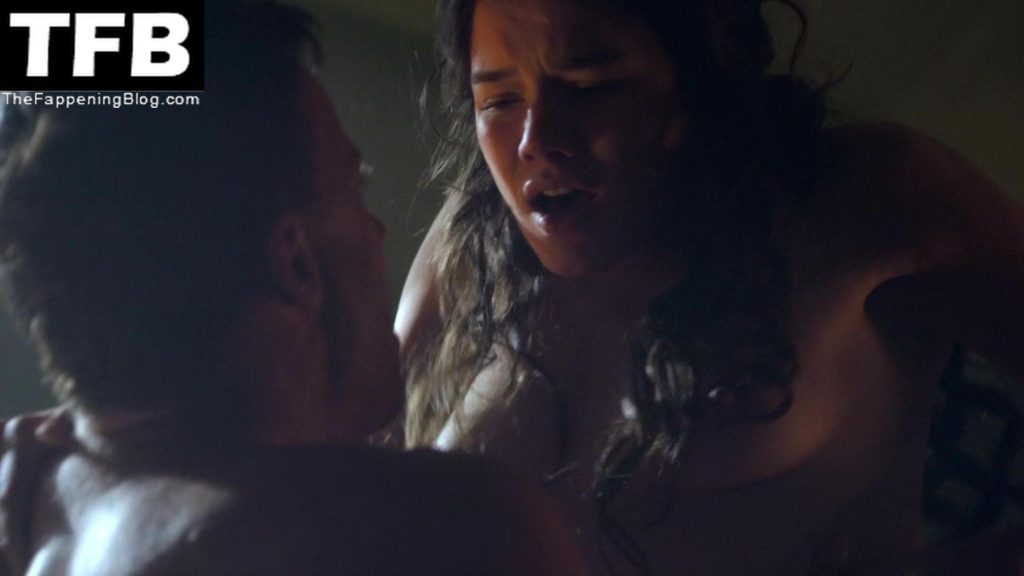 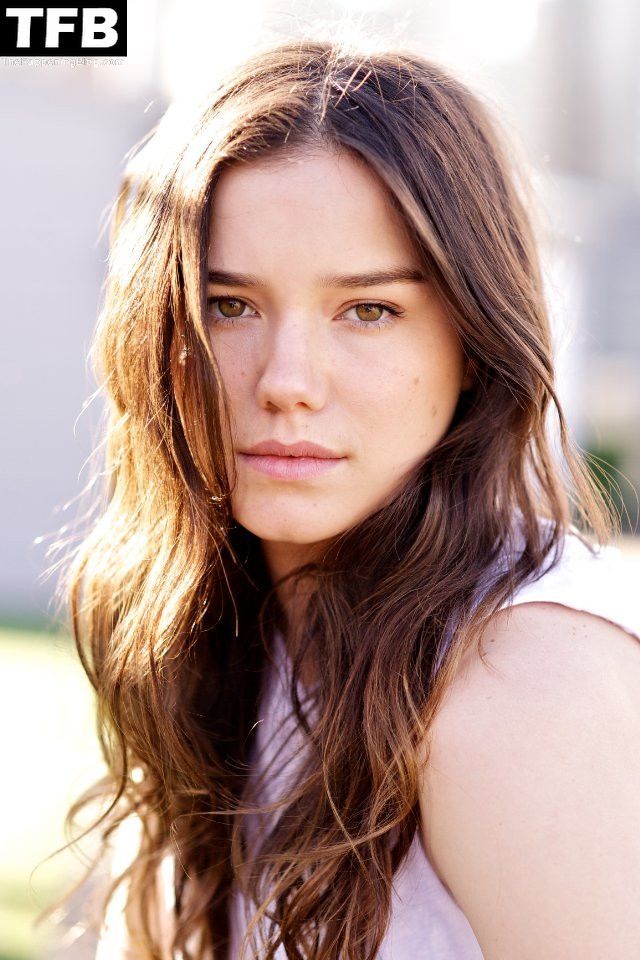